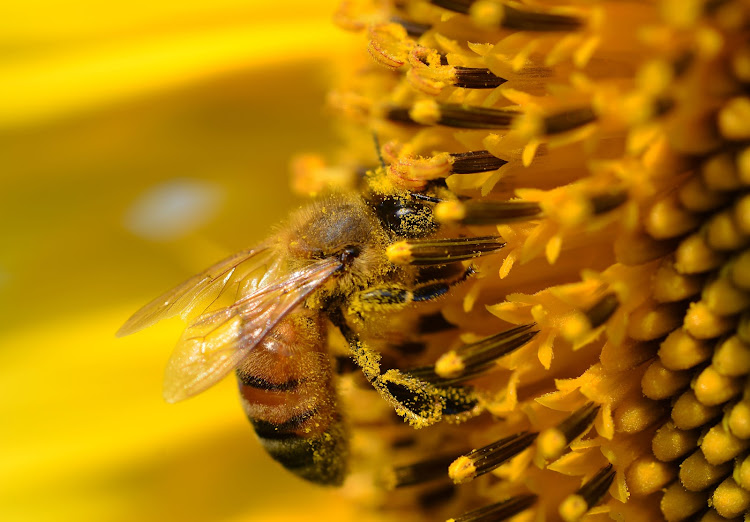 Three men were taken to hospital after they were attacked by bees in Tshwane. Stock photo.
Image: NATTHAPRAPHANIN JUNTRAKUL/123RF

Three men were admitted to hospital on Wednesday after being attacked by a swarm of bees at a house in Rooihuiskraal, Tshwane.

“ER24 arrived at [the residence] to find three men sitting on the pavement being assessed by another service,” said spokesperson Russel Meiring.

Medics assessed the men and found they had sustained numerous stings.

They were treated at the scene and transported to a nearby hospital.

“It is understood that the three men had been working in the garden when the bees attacked,” Meiring said.

Six people were attacked by a swarm of bees while mowing a lawn in Ballito, north of Durban, on Thursday morning.
News
4 months ago

Three people were taken to hospital after they were stung by a large swarm of bees while on a boat cruise on the Kowie River in Port Alfred in the ...
News
5 months ago

Preliminary investigations have indicated that 63 African penguins found dead at the Boulders African penguin colony in Simonstown were stung by a ...
News
8 months ago