Banking scams are soaring, and victims are not getting their money back 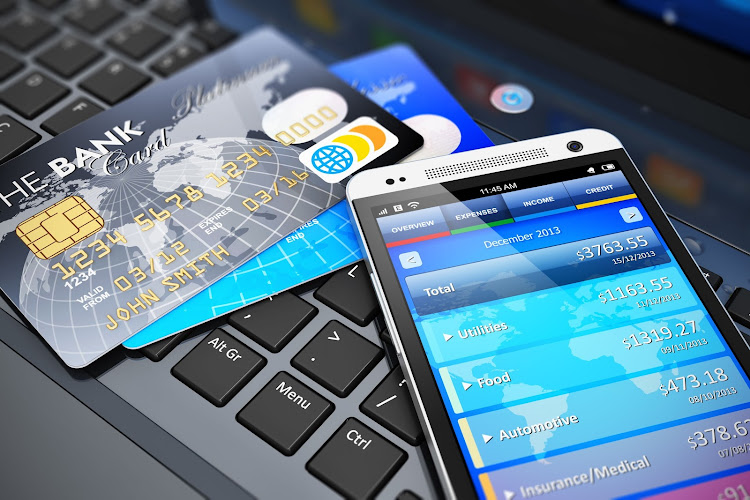 A new wave of fraud is targeting bank customers and the number of people falling victim to the scammers is increasing too, the ombud for banking services said in a consumer alert on Friday.

The banking fraud matters investigated by her office in 2021 alone — the amounts claimed as losses by the victims of the various types of banking scams — exceeded R295m.

“This is an extremely worrying trend, especially when considering that these funds are mostly lost by individuals and small businesses who, in the majority of cases, are not in a financial position to suffer any kind of financial setback. In addition to the negative effects of Covid-19 on finances, most of these victims will sadly never be able to recover from these financial losses,” said Steyn.

The ombud said in most of these cases, the amounts that were claimed were not recovered as they had already been withdrawn by the fraudsters.

She said the losses were largely due to the victims falling hook line and sinker to typical and well-publicised scams.

According to the OBS’ 2021 records, the ombud received and investigated over 2,880 banking fraud-related cases.

This was a significant increase of 7.5% from the fraud cases that were investigated in 2020.

Most of these matters were due to bank customers falling victim to internet banking fraud, credit card fraud, current account fraud, and ATM card swap scams.

The emails and messages differ in format, but they all contain a link. Should the receiver click on the link, a page requesting payment opens where ...
News
1 year ago

The basic modus operandi of these scams is not new. However, over the years, there is a constant change in the execution techniques that fraudsters have applied. “The success of these scams, and their evolution, is heavily guided by how the consumer will react in each situation,” she said.

Mr M* advised that he received emails supposedly from the SA Post Office . The emails informed him that he had unclaimed packages waiting for him at the Post Office head office. He advised the representative in the email that he in fact had a package at the Post Office which he was aware of and had not collected yet. Mr M then received an SMS from the Post Office advising him to pay a fee of R42.50 for the package to be released and sent to his nearest post office.

Mr M followed the instructions on the link he received, and the link opened to a payment option on an official Post Office Payment page. He then inserted his card details and received an “Approve It “message on his cellphone. He accordingly approved the transaction. Immediately thereafter, he received another “Approve It “message from his bank and he noticed the word Singapore and realised that he was being defrauded.

He immediately reported the fraud to his bank and instructed the bank not to release the pending transaction of R16,061.80. However, since the transaction was authorised with the use of the card details and the “Approve It” message, the bank had already released the transaction and refused any liability for the loss that was suffered. Mr M then reported the incident to the OBS and asked for assistance with his complaint against the bank.

The OBS determined that Mr M had in fact made the payment himself and approved the transaction through his banking app. The OBS further found that though Mr M advised that he thought he was making a payment for R42.50, the message he received from the bank for the authentication of the payment read: “You are about to make an online purchase of CHF 1, 000.00 at BIGO Live”. Since it was clear from the message that the payment was not to the Post Office and that the purchase amount was not R42.50, the OBS found against Mr M and concluded that he was unfortunately a victim of a phishing scam where he willingly compromised his confidential banking details.

How to protect yourself

A new threat involving a call from a fake bank representative has been highlighted by the Southern African Fraud Prevention Service.
News
6 months ago

Fraudsters had a field day in 2020, with incidents increasing 337% from the previous year.
News
7 months ago

WENDY KNOWLER | Vish granny will be next? Scammers are now going the extra mile

Until last week, I’d never heard of fraudsters going as far as posing as bank officials and visiting elderly folk at home
Opinion & Analysis
8 months ago