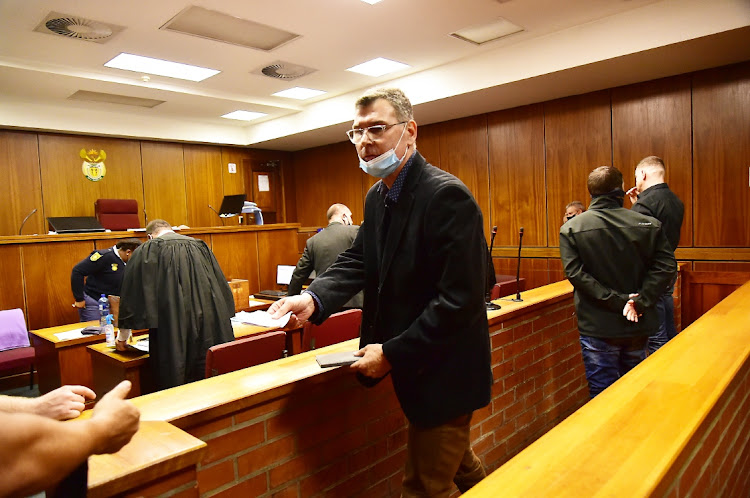 Arnold Terblanche, a wealthy Gqeberha businessman accused of orchestrating his estranged wife’s murder, has been denied bail in the city’s magistrate’s court.

Vicki Terblanche, 42, was drugged and then suffocated before being buried in a shallow grave in Greenbushes in October last year.

Terblanche, who denies involvement, was arrested in November. It is alleged he colluded with Vicki’s boyfriend, Reinhardt Leach, who sought help from his friend, Dylan Cullis, to carry out the murder at her home.

All three spent the festive season behind bars.

A man known to Nelson Mandela Bay mother Vicki Terblanche, whose body was dumped in a shallow grave, has been arrested and detained on a charge of ...
News
8 months ago

The family of one of two women whose bodies were found in a dumping area in Boksburg, Ekurhuleni, say she had been planning to leave Gauteng before ...
News
7 months ago

After three days on the witness stand, convicted murderer Muzikayise Malephane on Thursday finally told the court how he murdered the heavily ...
News
6 months ago