Do you worry a lot? Have a cup of rooibos, SA university research suggests 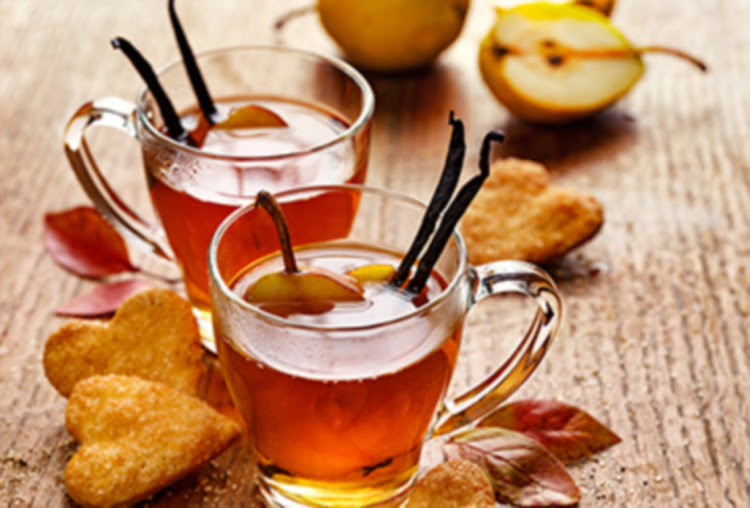 A local study has found that rooibos can also reduce anxiety
Image: SUPPLIED

It is well known for its health benefits, such as supporting heart health and control and aiding digestion, but new data now suggest that rooibos tea can be used as brain food.

The beneficial properties of rooibos, which grows mainly in the Cederberg in the Western Cape, range from its caffeine-free and anti-inflammatory nature to the antioxidants and its positive role in pain and allergy reduction and heart health.

In one of the first studies to be conducted at that university’s new zebrafish lab, local researchers found that rooibos tea also has anxiolytic properties — meaning it prevents or lessens the degree of anxiety — “making it even more desirable  as a daily supplement”, said Prof Carine Smith, a co-author of the study who heads the medicine research laboratories.

The zebrafish lab, which is housed in the department of medicine's clinical pharmacology division, has microscopy equipment that can track the movement of 96 zebrafish larvae at a time, allowing researchers to visualise disease-associated changes and therapeutic effects in real time.

Researchers use the 2mm zebrafish larvae, which cannot feel pain but are fundamentally similar to humans in terms of disease-causing genes and mechanisms. Using the larvae is not only an ethical advance but is much cheaper than using rodents or primates, said Smith, a director of the Zebrafish Disease Model Society that supports zebrafish research in Africa.

Researchers said unfermented rooibos was demonstrated to be a rich source of phenolic compounds with antioxidant, neuroprotective and anxiolytic potential. “On a practical note, our data highlights the importance of combining in vitro and in vivo models in the study of especially neuroactive components, to allow for a more integrated data interpretation.”

They said the current data suggest that, in addition to its already established role in prevention of cardiovascular disease, unfermented rooibos extracts could potentially also be exploited as a functional brain food. “Its use as an ingredient in pharmaceutical or nutraceutical products may have impact in the prevention of neurological disorders or cognitive decline of ageing.”

Smith said she was delighted that the first data published from the unit was related to something “so proudly South African”.

“We are also thrilled to have done this study in collaboration with a Spanish university. Even though we are a new unit in terms of zebrafish data generation, it is wonderful to already be good enough to be part of an international team. It’s also great that this is such a proudly SA topic as rooibos can only be cultivated here.”

“The World Health Organisation has classified SA as one of the most stressed countries in the world. The results of this study mean that we could have uncovered nature’s contribution to treating some our country’s health problems,” she said in an interview. “It shows that the tea may have a calming effect if you suffer from anxiety,” said Smith.

As champagne is to France, rooibos tea is to SA.
Lifestyle
11 months ago

A pick-me-up for rooibos

There are about 350 commercial and 100 emerging rooibos farmers, who have battled through several years of dry conditions
Business Times
11 months ago

Gasp! Did you know that rooibos isn't truly a tea?