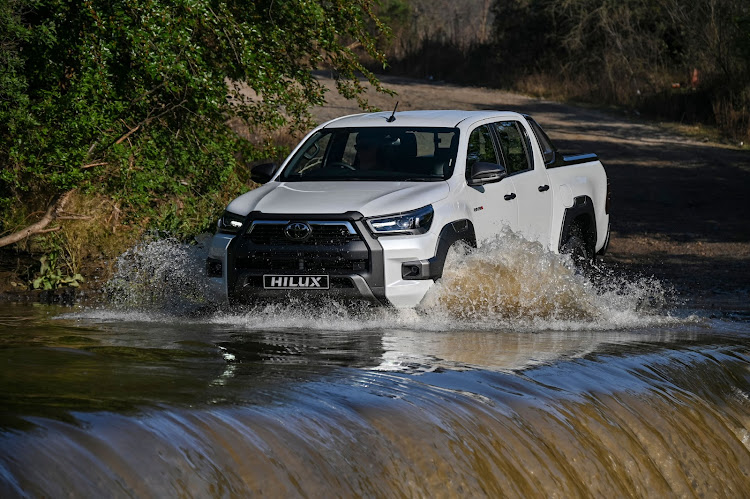 The penalty could be a fine of 10% of turnover if the Competition Commission referral succeeds.
Image: Supplied

“The agreement identifies the vehicle that WesBank is prohibited from financing, and these are the ‘new’ Toyota, Lexus and Hino vehicles, and any ‘used’ vehicles sold through any authorised Toyota dealership, except McCarthy Group,” Makunga said.

The commission said this arrangement would constitute market division.

“This type of collusive conduct is harmful to the consumers as it deprives them of the benefits which arise from competition. Such agreements are inherently inimical to competition and the commission has asked the tribunal to fine the companies 10% of their turnover.”

Despite an interest rate increase and a continued shortage of some models, SA’s new-vehicle sales had a healthy start to the year. According to ...
Motoring
6 months ago

As the 2022 academic year gets under way, the Competition Commission of SA has urged school governing bodies, parents and the community to adhere to ...
News
7 months ago

The Competition Tribunal has dismissed an application by a former Mercedes-Benz approved auto body repairer, Eldan Auto Body, which sought to remove ...
News
7 months ago