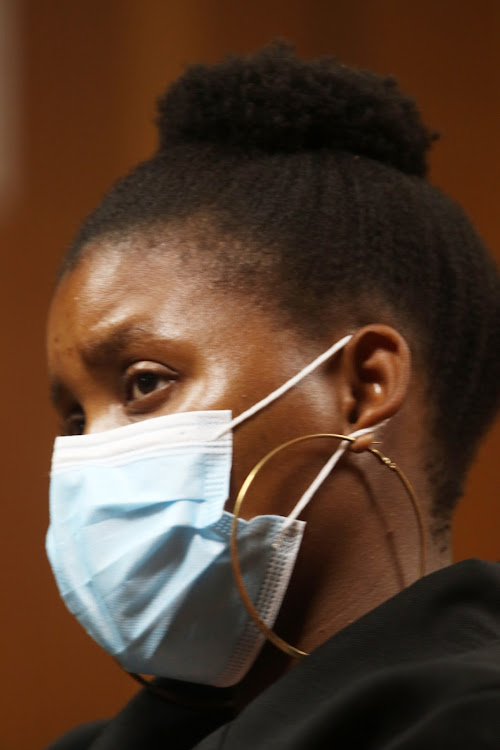 Sibongile Mani, who splurged nearly a million rand in National Student Financial Aid Scheme (NSFAS) funds erroneously paid into her account, has been convicted of theft.

More than R14m was mistakenly deposited in the account of Mani, a Walter Sisulu University student, in 2017.

Within two hours of the money being deposited on June 1, she had spent more than R20,000. Her account was eventually blocked on August 14 by Intellimali.

East London regional court magistrate Twanet Olivier, before handing down judgment on Monday, said Mani's actions did not speak of a person who lacked knowledge.

She was an accounting student, a student leader and an activist at the university.

“The accused is described as a student activist in her own right, was in a leadership position at the university in 2017 and also the secretary of a student organisation. Based on the above alone, can it be said that the accused did not know the loan amount of the agreement she entered into in her second year of studies?

“The court is satisfied that the version of the state is reliable,” Olivier said.

Mani will be back in the dock on March 8 for pre-sentencing reports.

Judgement in the case against Walter Sisulu University student Sibongile Mani, who received more than R14m mistakenly paid into her bank account by ...
News
7 months ago

‘Millionaire NSFAS student’ will only hear verdict in 2022

“Contrary to misleading reports on social media, the NSFAS has not been converted to a loan. NSFAS is a bursary and students are not expected to pay ...
News
4 months ago