The coalition led by Chefs with Compassion told TimesLIVE there is a growing hunger problem in SA which can be addressed in collaboration with the government. 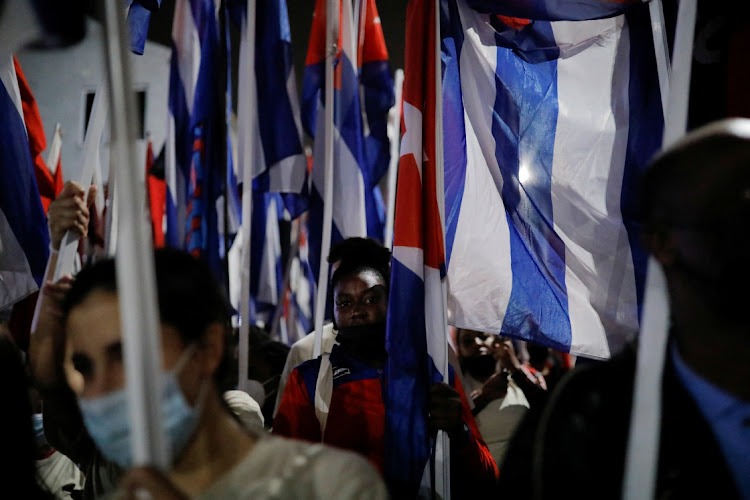 The SA government is set to donate R50m to Cuba for food security.
Image: REUTERS/Amanda Perobelli

A coalition of community-based organisations have launched a petition demanding that the SA government halt its donation to Cuba and redirect the R50m to the hunger crisis in SA.

The coalition told TimesLIVE there is a growing hunger problem in SA which can be addressed in collaboration with the government.

“The coalition believes that an end to hunger is possible — but only through the collaboration of government and non-government organisations uniting efforts, expertise and resources,” it said.

“The coalition believes the donation of R50m to a foreign country on the basis of international relations is a gross misallocation of funds, at best".

It said there have been increased public pleas from people with stories of starving children and the sick and elderly who struggle to feed themselves and/or their families.

“These organisations have united to call upon government not just to halt the donation to Cuba, but more importantly to meet them to discuss ways in which to collaboratively address the dire and growing problem and to take collaborative action to end hunger in our own country.”

The petition has an initial target of 500 signatures and had received just over 490 by Friday morning.

POLL | Do you agree with SA donating R50m to Cuba?

Should we be sending millions to Cuba or would the funds be better spent at home?
News
6 months ago

The R50m donation was met with anger and confusion by many, who questioned why the money was being given to Cuba when so many South Africans are ...
Politics
6 months ago