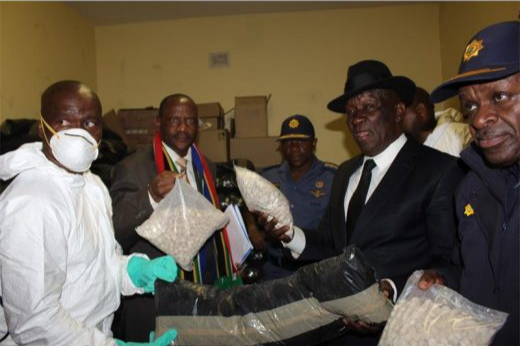 Three people implicated in a R254m drug bust were arrested this week, almost four years after the Hawks discovered a huge clandestine drug manufacturing laboratory, window-dressed as a farm, in Harding on the KwaZulu-Natal south coast.

On Monday, Haseena Heslop, 75, the owner of a farm in Harding known as “Little Farm,” was arrested by members of the Hawks organised crime unit in Port Shepstone.

Heslop's arrest was followed by the arrest of Fazel Sallie, 59, and Chalden Royston, who handed themselves over to authorities on Tuesday.

Provincial Hawks spokesperson Capt Simphiwe Mhlongo said the trio appeared separately in the Harding magistrate’s court for manufacturing and supplying drugs at Little Farm in July 2018. They were all released on R30,000 bail. 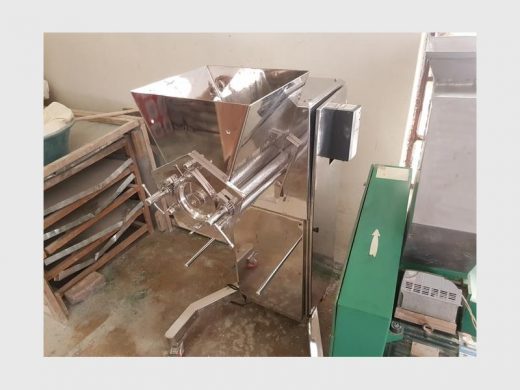 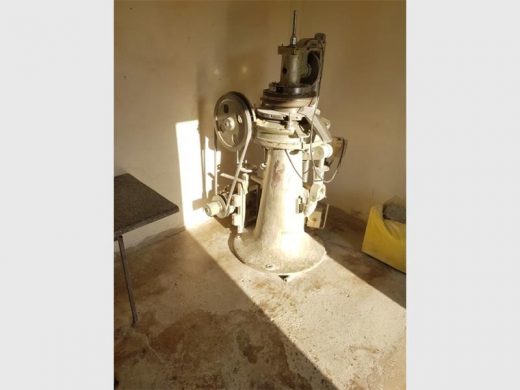 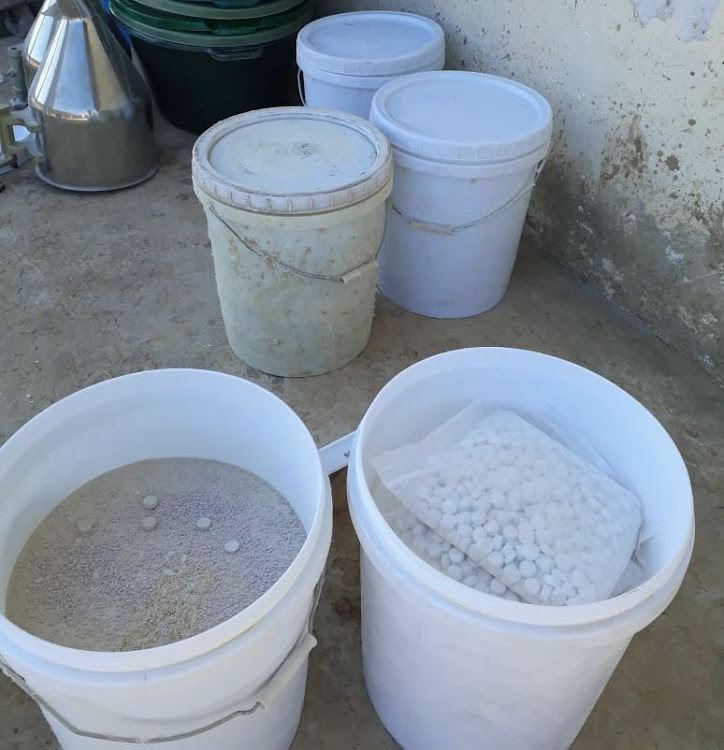 “A search was conducted and members found 3,230,000 Mandrax tablets, 72.15kg of powder, 2,225 litres of substances used to manufacture drugs and paraphernalia.”

At the time, police minister Bheki Cele said the farm had been purchased in 2016 and was registered as a sheep farm.

“It’s suspected that the drugs are being distributed around the country, but to Cape Town in particular,” he told the media while visiting to the scene.

The trio will join three others who were arrested in 2018.

Two men were arrested at the scene, while a person believed to have been transporting drugs and paraphernalia was arrested a month later.

Mhlongo said the charges against the three people initially arrested were provisionally withdrawn to allow for further investigations and that they would be summoned back to court.

The case was postponed to March 7.

From gangsters to corpses: the story of steroids

There are those who risk everything to muscle up. Some develop chests so big they struggle to breathe or have to sleep in nappies so they don't wet ...
Opinion & Analysis
6 months ago

An intelligence-driven operation led to the discovery of a drug laboratory and the arrest of two suspects in Kameeldrift, Tshwane, on Wednesday, ...
News
7 months ago