POLL | Do you agree with job quotas for foreign nationals? 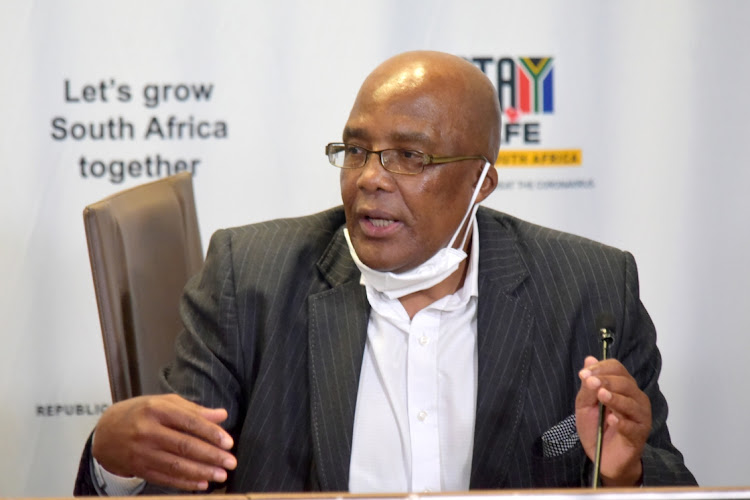 A proposed law to cap the number of foreign nationals employed in businesses owned by locals has sparked fierce debate.

The proposal comes as government grapples with high unemployment and a resurgence in anti-migrant sentiment.

The delusions of turning on foreigners

Anyone who thinks getting rid of foreigners, documented or otherwise, is going to somehow produce a New Jerusalem here, a celestial utopia of jobs ...
Opinion & Analysis
6 months ago

Amid the labour department’s “mega-blitz inspections” at hospitality venues in the Western Cape this week, minister Thulas Nxesi has announced new ...
News
6 months ago

Daily quotas and offline IT systems are the scourge of people trying to access departments. What’s the state’s excuse?
News
9 months ago