KZN to mark anniversary of the death of King Goodwill Zwelithini 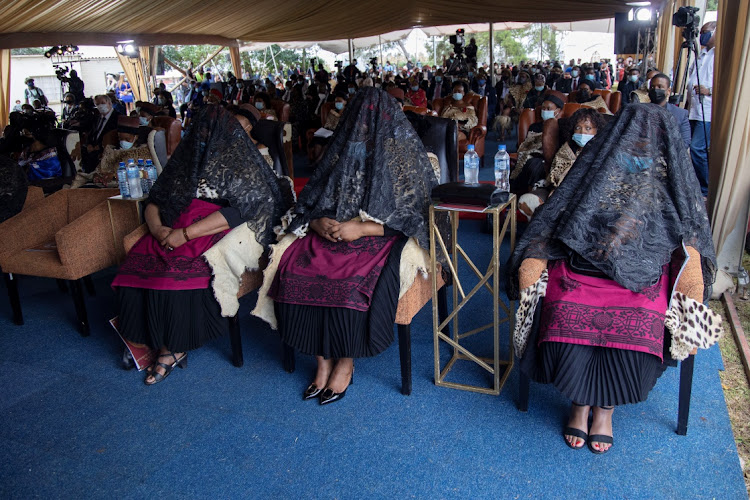 The KwaZulu-Natal government will hold a prayer to commemorate the one-year anniversary of the death of King Goodwill Zwelithini at the KwaKhethomthandayo Royal Palace in Nongoma on March 12.

Having been installed as the eighth monarch of the Zulu nation in December 1971, he ruled for almost 50 years.

“The demise of His Majesty King Zwelithini has left a gaping void in the hearts and psyche of the nation.”

He said the king's passing “is of historical significance to the nation at large”.

“In keeping the legacy alive and helping the nation to heal, the executive council has approved the holding of a prayer on Saturday March 12 at KwaKhethomthandayo Royal Palace, KwaNongoma.

“The prayer will include the royal family, traditional leaders, church leaders, senior provincial and national government officials and local leadership.”

Senior royal family members say various traditional processes, customs and rituals must be followed for the new monarch to be appointed.
News
3 months ago

IN PICS | All we want is stability in the family so we can get our funds back, says Zulu royal spokesperson

The Zulu royal household is optimistic that the family will overcome internal disputes which have seen it hauled before court and their funds frozen.
News
4 months ago

All should hail the Zulu king, judge rules