Traffic backed up from Shongweni as protesters clash with police A police officer shields his colleague during an altercation with driving school owners.
Image: Sandile Ndlovu

KwaZulu-Natal driving school owners took to the highway on Wednesday demanding their share of Covid-19 relief funds and demarcated spaces for training.

Traffic on the N3 was backed up from Shongweni as more than 30 driving school cars were “marching” peacefully. There was an altercation between police and protesters, who also demanded that basic education minister Angie Motshekga not "interfere" in their business.

This after a proposal by the basic education department to have pupils offered driving lessons at schools.

Driving at 20km/h, the protesters were on their way to Pietermaritzburg to hand over their memorandum of grievances to the office of KwaZulu-Natal premier Sihle Zikalala.

Tempers flared when police intervened and tried to stop the protest, however it was allowed to continue and the motorcade made its way to the premier's office in Pietermaritzburg.

Deputy chairperson of Ubumbano Driving School Operators Association, Lunga Magudulela, said they were upset by the government's lack of recognition of the industry, which is one of the "pillars of the economy".

"All job seekers and motorists have all gone through driving schools," said Magudulela.

He lashed out at the government for not allocating relief to the industry which was hit hard by the Covid-19 pandemic.

"Like most businesses, we were adversely affected by the pandemic which saw us battling to pay our overheads, which include office space rentals and fleet," said Magudulela.

He said although there had been a succession of transport ministers since 1994, their concerns have never found resonance with the leaders. He said their pleas could be traced back to when former premier Sbu Ndebele was the transport MEC.

"As it is, we are disregarded on the roads by other motorists when we are operating. What we are also calling for is the road infrastructure to be on par with the growth of the industry," said Magudulela.

He said they had been increasingly concerned by the "degrading infrastructure" in a number of municipalities.

He blamed government for the mushrooming of "fly-by-night" driving schools, which often threaten their business.

Tuesday's motorcade comes days after their Pretoria counterparts caused a stir by demanding the scrapping of the online booking system.

He said although the online system had not really been fully implemented in the province, they wanted to be consulted during the process.

"We are being ignored and our rights are being violated,'' said Magudulela.

He said they were aware that a new driver training system involving the department of basic education and Road Traffic Management Corporation (RTMC) centres to train aspirant drivers was on the cards.

"We hope that when that system kicks in we would be fully consulted so that we benefit. Otherwise if the RTMC takes over this initiative, we would have lost out completely."

The operators have given the premier 14 days to respond. 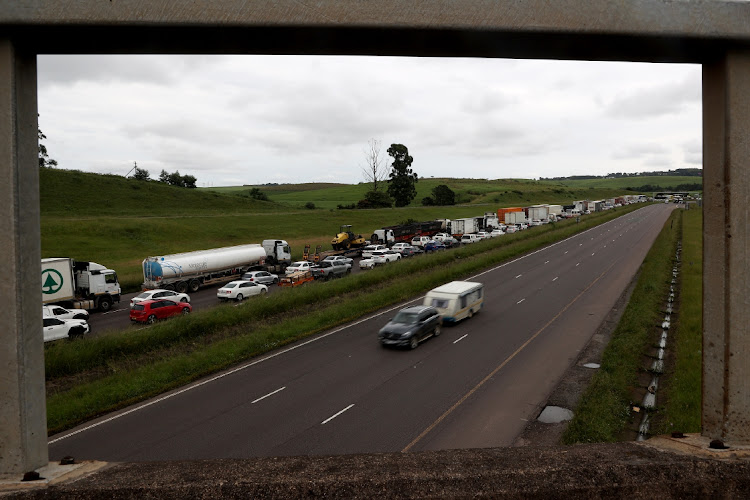 Traffic was backed up on the N3 from Shongweni during the driving school owners' 'march' to KwaZulu-Natal premier Sihle Zikalala's offices to hand over their memorandum of grievances.
Image: Sandile Ndlovu 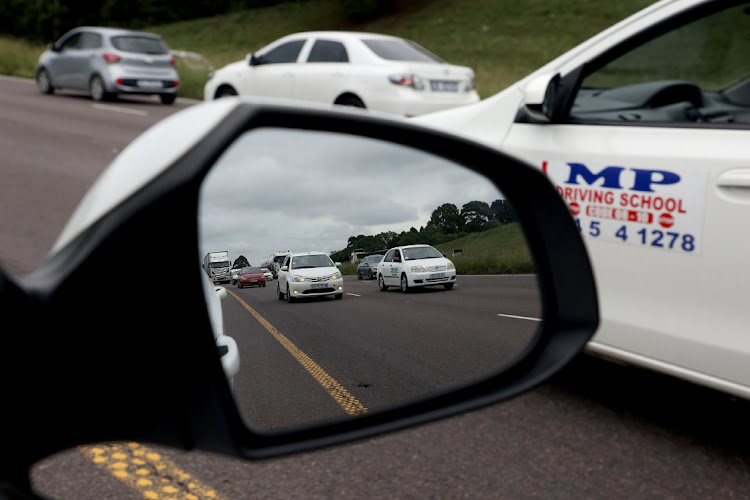 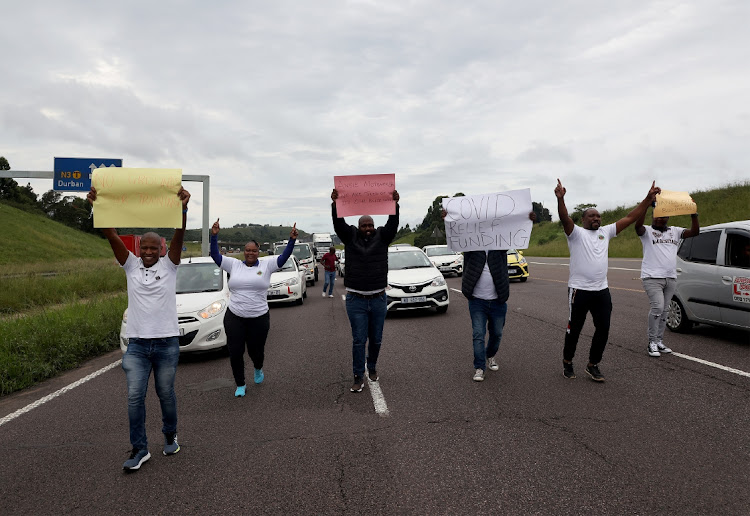 Driving school owners say minister of basic education Angie Motshekga must not 'interfere' in their business. This follows the minister's proposal to have driving lessons at schools.
Image: Sandile Ndlovu 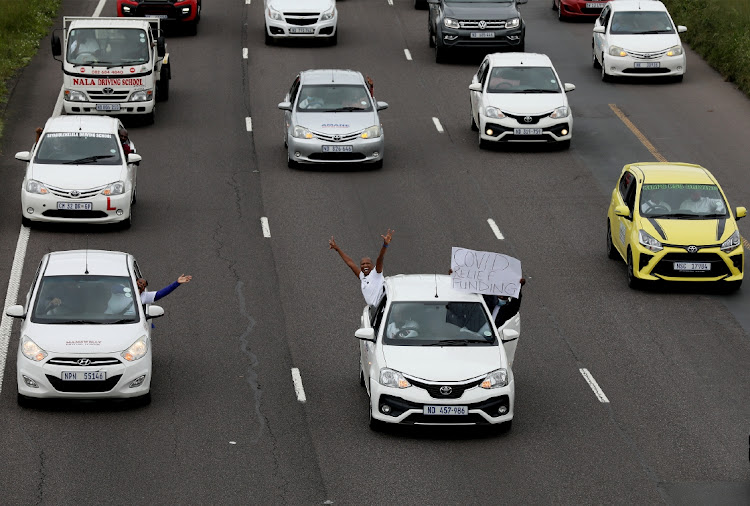 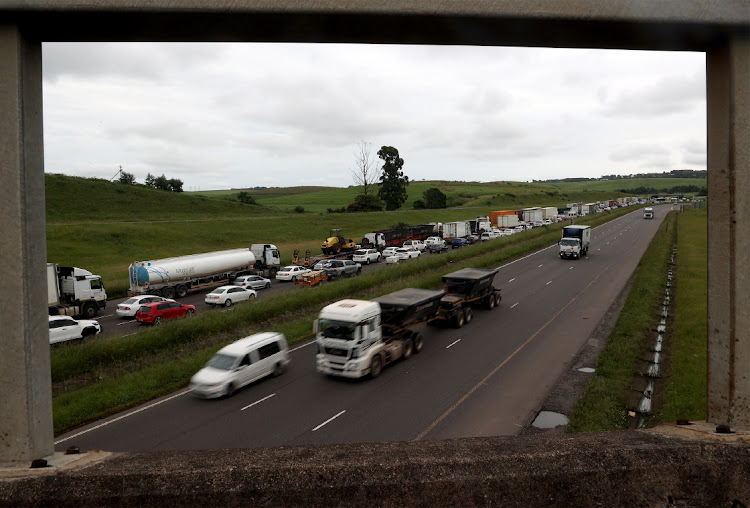 Traffic was backed up on the N3 from Shongweni during the driving school owners' 'march' to KwaZulu-Natal premier Sihle Zikalala's offices to hand over their memorandum of grievances.
Image: Sandile Ndlovu

Crumbling roads infrastructure is contributing to SA’s poor road safety levels and must be addressed urgently if meaningful strides to improve the ...
Motoring
5 months ago

Transport minister Fikile Mbalula says the grace period to renew expired driving licence cards will not be extended beyond the end of March despite ...
Motoring
5 months ago

The City of Tshwane is going to court to halt a strike by driving schools which has disrupted services at licensing centres in the city and around ...
News
5 months ago

Several licensing centres in Gauteng have shut their operations after two weeks of protest action organised by the National Driving School ...
News
5 months ago