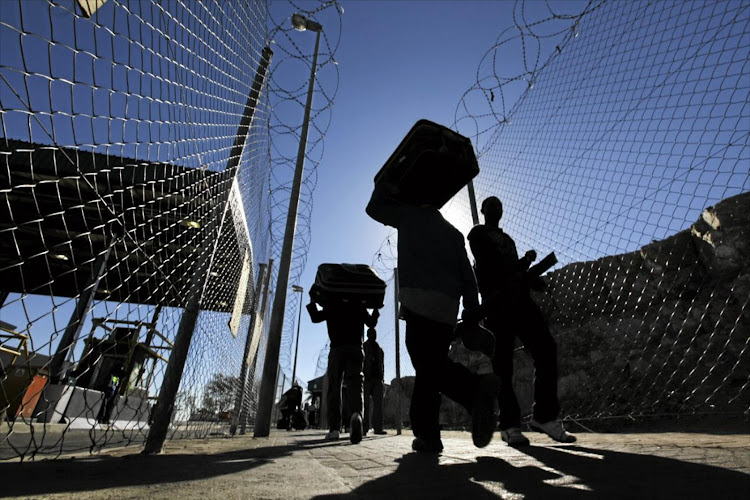 Police said more than 400 people, most of whom are suspected of being illegal immigrants, have been arrested in Johannesburg.

A policing operation, dubbed Operation Restore, was carried out in Soweto, Hillbrow and Alexandra on Friday.

“This led to the arrest of over 400 people for various crimes. About 380 of the arrested suspects were foreign nationals suspected to be in the country illegally. They were handed over to immigration officials from the department of home affairs for further processing and verification of their status in the country.”

Scores of community members from Ekurhuleni, east of Johannesburg,  gathered in Daveyton on Saturday ahead of Operation Dudula demonstrations. Some ...
News
4 months ago

Netshiunda said 167 arrests were made in Alexandra, 179 in Diepkloof and 70 in Hillbrow.

“Suspects were arrested for various crimes that include: possession of drugs, possession of live ammunition, possession of counterfeit money, dealing in liquor without a licence, assault with intent to cause grievous bodily harm (GBH), rape, and violation of road traffic regulations- including driving while under the influence of a substance,” he said.

“Different types of drugs, liquor, counterfeit cigarettes and live ammunition were confiscated during the operations.”

Netshiunda said the operation comes after police restored calm in Alexandra this week, when locals clashed with illegal immigrants working as street vendors.

He said police would continue to monitor the situation.

Mbele also commended the police for the arrest of eight people in two separate drug busts. 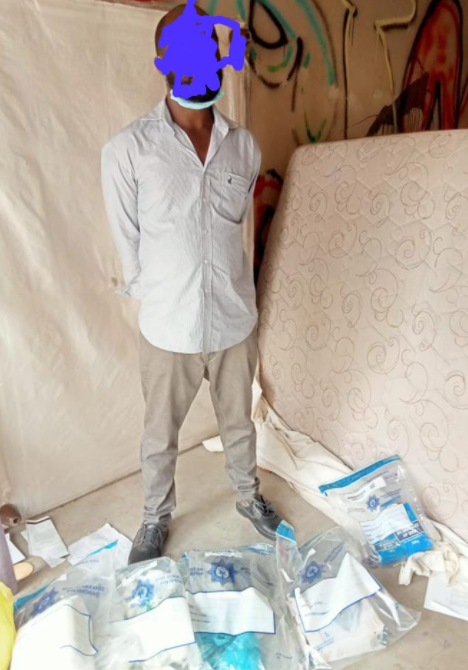 A 45-year-old alleged drug dealer from Pretoria was nabbed on Friday.
Image: Supplied

In the first incident, Tshwane flying squad members arrested a 40-year-old man for dealing in and possession of drugs worth R100,000.

“The arrest was effected on Friday at Constantia Park, in Pretoria East. Police operationalised information about a person dealing in drugs and pounced on a house where the suspect was found in possession of drugs and arrested,” said Lt-Col Mavela Masondo.

“In the second incident, police in Etwatwa embarked on an operation to hunt down drug dealers who have become a problem in the area. The operation yielded positive results, as seven suspects, between the ages of 23 and 45, were arrested for dealing and possession of drugs,” Masondo added.

Mbele said these arrests had an impact on communities.

“These arrests of drug dealers are commendable, as drugs and substance abuse contributes to crime like murder, assault with intent to cause grievous bodily harm, theft and domestic violence. I commend our members who are on the ground ensuring that drugs are taken off the streets of Gauteng”, she said.

Shops and other businesses in the township were forced to shut this week when locals, who claimed they were part of the Dudula Movement, allegedly ...
News
5 months ago

"If we scapegoat foreign nationals, we only deflect blame and public anger from where it should be directed – the SA government," said Herman Mashaba.
Politics
5 months ago