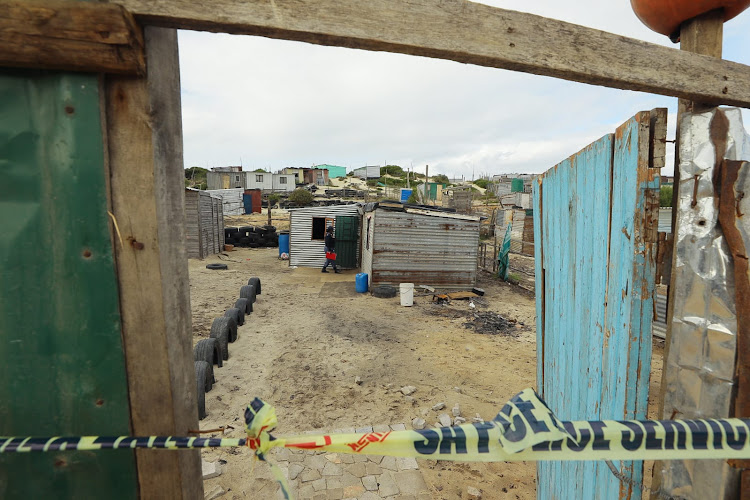 A woman and four men died in the shooting.
Image: SAPS

Police have launched a manhunt for gunmen who shot dead five people at an informal settlement in Khayelitsha, Cape Town, early on Monday.

“Reports at the disposal of police indicate unknown gunmen approached shacks at the Monwabisi Park informal settlement in Endlovini, Khayelitsha in the early hours of this morning and fired shots. A woman and four men were killed,” said police spokesperson Capt Piet Smit.

“Organised crime detectives are investigating the murders. The victims, who are yet to be identified, are estimated between the ages of 25 and 35.”

Police have initiated their 72-hour activation plan to search for the yet-to-be-identified gunmen.

Anyone with information that could assist investigators is urged to contact the police on 08600-10111.

The City of Cape Town’s metal theft unit made 132 arrests during the first six months of the current financial year.
News
3 months ago

An Italian business mogul loved South African summers so much that he bought two multimillion-rand homes in his girlfriend’s name in one of Cape ...
News
3 months ago