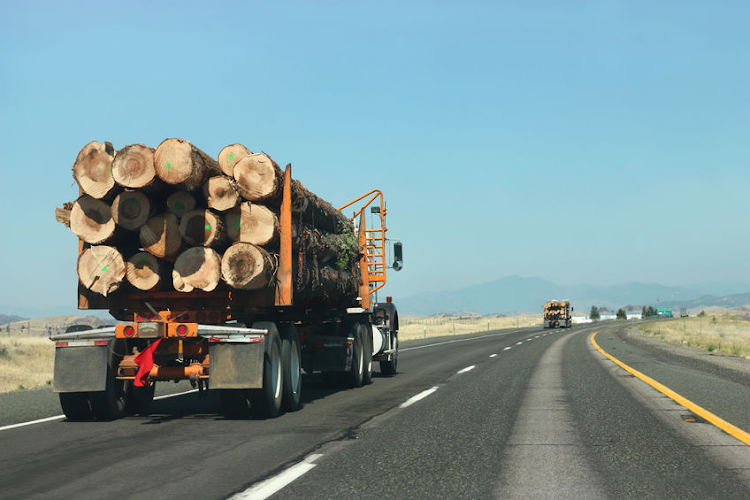 The European Federation of Wooden Pallet & Packaging Manufacturers says the Ukraine war could cause significant shortages of wood, and therefore pallets and packaging, in the coming weeks. Stock photo.
Image: 123RF/Alita Xander

SA pallet exporters and packaging companies should be backed by the government to fill the gap in Europe created by the ongoing war in Ukraine.

This is according to Mthobisi Zondi of PalletBiz, which produces 150,000 pallets a year, of which 40% is exported to Mozambique and other neighbouring Southern African Development Community (Sadc) countries.

Zondi said countries such as Italy and Hungary are dependent on timber from Ukraine and the lack of supply presents an opportunity for SA's pallet manufactures, timber suppliers and packaging companies as potential alternative suppliers to these countries.

“The direct affect on SA supply of pallets and packaging is a positive one, depending on how swiftly local companies secure supply contracts with affected EU countries,” he said.

Eurofruit, a leading fresh produce publication, reported the European Federation of Wooden Pallet & Packaging Manufacturers (FEFPEB) as saying the conflict could cause significant pressure on the supply of wood, and therefore pallets and packaging, in the coming weeks. 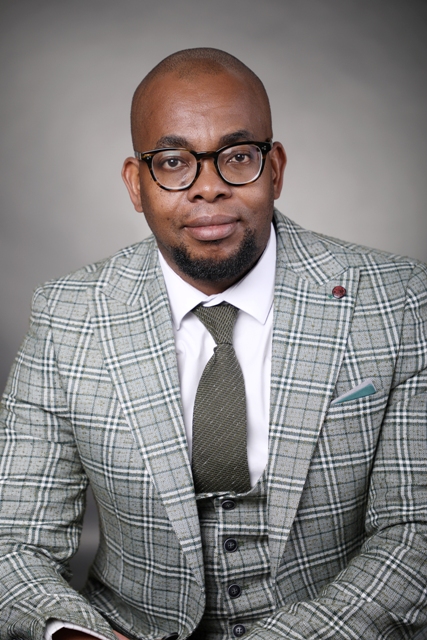 Dr Mthobisi Zondi of PalletBiz says countries such as Italy and Hungary depend on timber from Ukraine, so the lack of supply presents an opportunity for SA.
Image: supplied

“I believe the capacity exists. However, a thorough study must be done before any serious supply commitments are made. Any serious effort on the part of SA to meet the supply gap created by Russia’s military operations in Ukraine must be a joint effort by the government and the private sector.

He said given the volumes involved this may require significant capital injection, which companies may be shy to entertain unless they know the situation will last long enough to realise returns on investment.

Zondi said lobbying the government to open engagements with European authorities would go a long way for players with serious ambitions of penetrating the European market.

“Leveraging and expanding existing trade agreements will definitely be a good start for South African industry to start playing a role of a key timber supplier in the European market. Given that packaging products exported to EU need to meet certain standards, there may be a requirement for companies to secure certain accreditations to comply.”

He said companies with commercial ties to private sector companies in the EU would definitely have an advantage as they may already be in a position to send test shipments.

“However, not all private companies may have this access, which is why the government needs to come to the table.”

“This support will start with government’s commitment to supply the private sector with plantations and log volumes all the way to opening commercial passage for South African companies through government-to-government engagements.

“Further to this, the government should consider tax benefits for companies that bring in foreign currency, as this will create jobs and bolster industries doing business with packaging companies such as transporters, and nail and paint suppliers.”

Nations around the world are waking up to the threat of a global food crisis and taking steps to secure their own supplies.
News
2 months ago

Winter of discontent ahead as households brace for price shocks

Cash-strapped South Africans are being warned to brace themselves for the toughest economic conditions in at least a decade as food prices spiral and ...
News
2 months ago