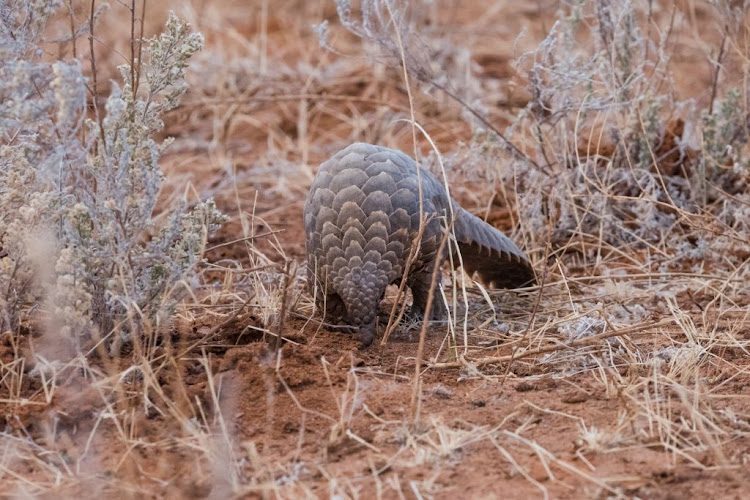 A man who was fond in possession of a pangolin in Trichardt in Mpumalanga was sentenced to a 10-year jail term .File picture
Image: Robert Bradley/123RF

The Secunda regional court has sentenced a Zimbabwean national who was found in possession of a live pangolin to a 10-year jail term.

The sentence was delivered on Thursday. The court heard how on August 3 2021, police in Trichardt received information about a person trying to sell a pangolin.

Police followed up on the information and found Tichoana Chifamba, 42, in possession of the endangered animal and arrested him.

Mpumalanga police commissioner Lt-Gen Semakaleng Manamela welcomed the hefty sentence handed down to Chifamba. He also praised the team of detectives for their work that led to his conviction.

According to the World Wide Fund for Nature (WWF), the pangolin —  an endangered species — is one of the most trafficked animals in the world.

The WWF says pangolins are in high demand in countries like China and Vietnam. Their meat is considered a delicacy and pangolin scales are used in traditional medicine and folk remedies.

Sophisticated methods of money laundering and the extensive use of cash are hampering organisations from tracing the flow of funds around illegal ...
News
9 months ago

Kruger National Park rhino poacher gets 25 years in jail after being bust, twice

A man has been sentenced to 25 years' imprisonment for his involvement in two cases of rhino poaching at the Kruger National Park in Mpumalanga.
News
4 months ago