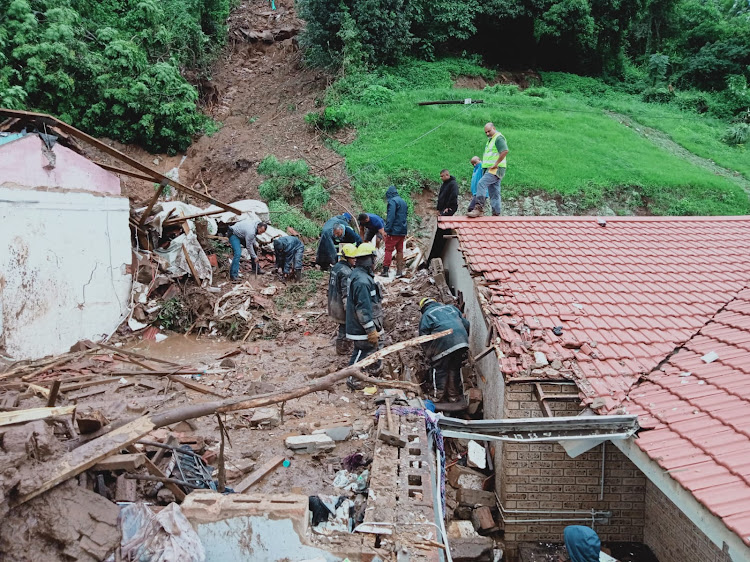 KwaZulu-Natal health MEC Nomagugu Simelane said on Wednesday at least 253 bodies were in mortuaries overnight after the floods which have devastated parts of the province.

“The biggest worry is the number of bodies that we are finding. As you correctly indicated, our mortuaries are a bit under pressure, however we are coping,” Simelane told eNCA.

“As of late last night, we had received something close to 253 bodies in our two different mortuaries in eThekwini. We are talking about Phoenix and Pinetown.”

President Cyril Ramaphosa was in the province visiting flood-affected areas on Wednesday and was expected to give an update on the death toll.

IN PICS | Flood devastation and tragedy in KwaZulu-Natal

President Cyril Ramaphosa is visiting parts of KwaZulu-Natal that have been battered by torrential rains since last weekend.
News
4 months ago

Widespread floods are wreaking havoc across the length and breadth of the province, from KwaDukuza in the north to Margate in the south.
News
4 months ago

The DA on Tuesday called for police intervention after reports of people looting trucks and containers amid the flooding in KwaZulu-Natal.
Politics
4 months ago