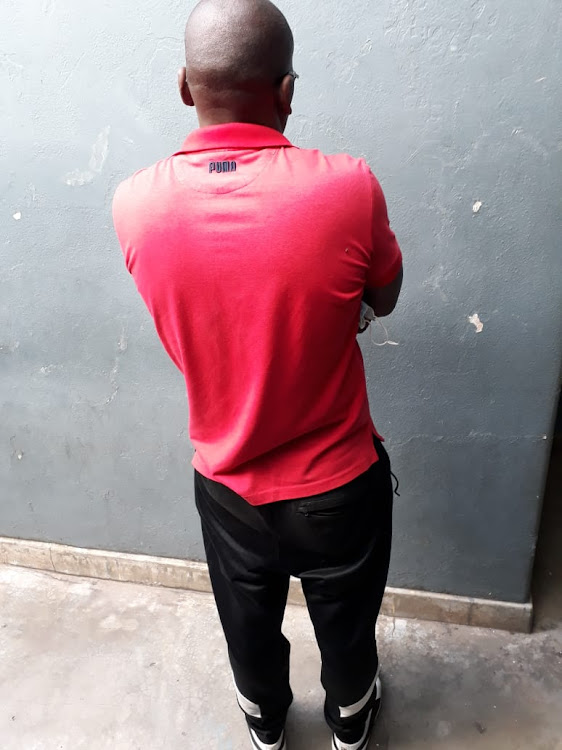 A man was arrested in Hillbrow for having a 'fully functioning home affairs office' in his flat.
Image: Supplied

A Zimbabwean was arrested on Thursday after being found to be running a fully functioning “department of home affairs” in his flat, said Gauteng police.

The man was believed to have been behind the production of scores of fake identity documents, Sassa cards, bank cards, driving licences and more.

Gauteng provincial commissioner Lt-Gen Elias Mawela said police were on the ground embarking on Operation Okae Molao when they received tip-offs from members of the public.

“We were doing foot patrols and, while walking, good citizens tipped off the officers about this individual, a Zimbabwean, who was manufacturing travel documents, driving licences, smart cards, IDs, certificates, competence certificates for firearms and Covid-19 certificates,” said Mawela.

“The man was caught in the act manufacturing some of the documents and was arrested.”

Preliminary investigations suggested the man had been in the business for some time, said Mawela.

“We saw that some of the documents had date stamps of last year and 2020, so clearly he has been long in the business. We will check for previous convictions.” 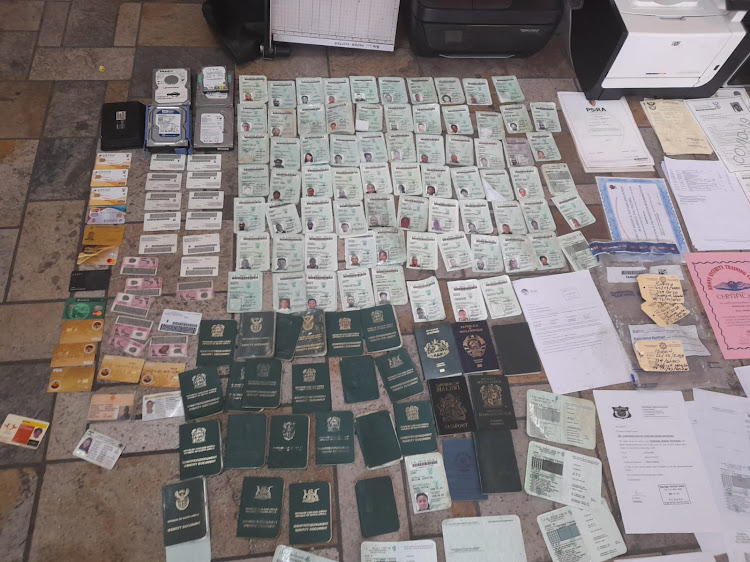 Meanwhile, at least 24 undocumented immigrants were arrested on Thursday.

“Thus far with Operation Molao, we have done well because our detectives have from Wednesday 6pm to 4am on Thursday arrested more than 800 wanted suspects for various crimes including murder, attempted murder, robberies and so forth,” Mawela said.

“During our operations 24 undocumented people were arrested, thanks to the assistance of the immigration officers who were with us. We have also arrested seven people for possession of drugs, and five people were arrested by the department of correctional services inspectors for breaking their parole conditions.”

The operation was expected to run throughout the long weekend.

Home affairs minister Aaron Motsoaledi has dismissed suggestions that he has "outsourced" assistance for his department to Nhlanhla Lux Dlamini, the ...
Politics
4 months ago

The wife and four children of Mbodazwe Banajo “Elvis” Nyathi, who was brutally killed in a xenophobic attack, are reeling from the shock, while other ...
News
4 months ago

R60,000 for each person smuggled into SA: Immigration officer bust at Joburg airport

The immigration officer was arrested during a sting operation conducted by the department of home affairs.
News
4 months ago

Gauteng police have launched an investigation after four dead bodies, suspected to be of illegal miners, were found on the side of the road in Benoni ...
News
4 months ago