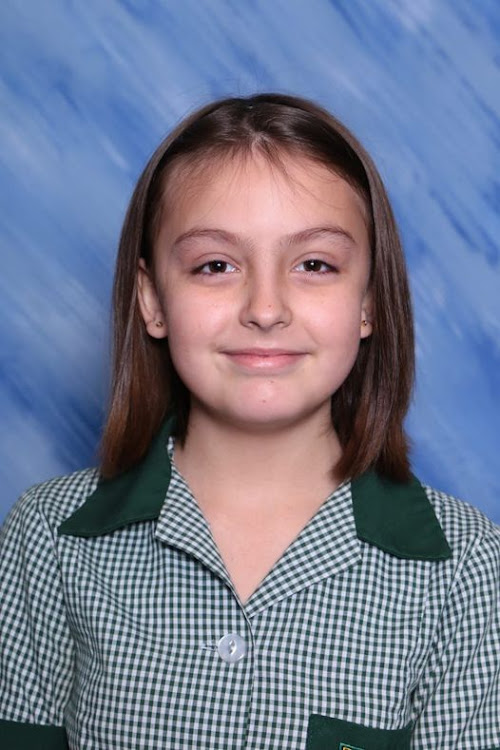 The death toll of school pupils who died in torrential rains that caused flooding and mudslides in KwaZulu-Natal is at 17.

That's according to provincial education department spokesperson Sihle Mlotshwa, who told TimesLIVE on Thursday that one teacher died and 248 schools were damaged in the devastating floods since Sunday.

On Thursday, co-operative governance and traditional affairs MEC Sipho Hlomuka said the official death from the floods is 306.

One of the pupils who died in a mudslide was grade 5 Gelofte Skool pupil Julia Fourie.

In a post on Facebook, her school said Julia, her mother Marinda and grandmother Hester Grobler died in a mudslide at their home.

Mlotsha said many flood-damaged schools were inaccessible and the department had asked school officials to be cautious and advise parents to keep their children at home until schools were fully operational and accessible.

Many schools could only be assessed on Tuesday next week as they were now working on principal evaluations.

Education MEC Kwazi Mshengu will visit affected communities in the uMgungundlovu municipality, including parts of Sobantu and Edendale, on Thursday.

KwaZulu-Natal went from floods to fires on Wednesday as the devastating impact of one of the worst downpours in its history emerged and those ...
News
2 months ago

As provincial authorities begin to count the cost of flooding in KwaZulu-Natal, aerial footage gives a picture of the extent of the destruction.
News
2 months ago

Seven pupils and a teacher have lost their lives during torrential rains that have been pounding KwaZulu-Natal since Sunday night, says the ...
News
2 months ago