Father and son accused of kidnapping and beating two children, killing one 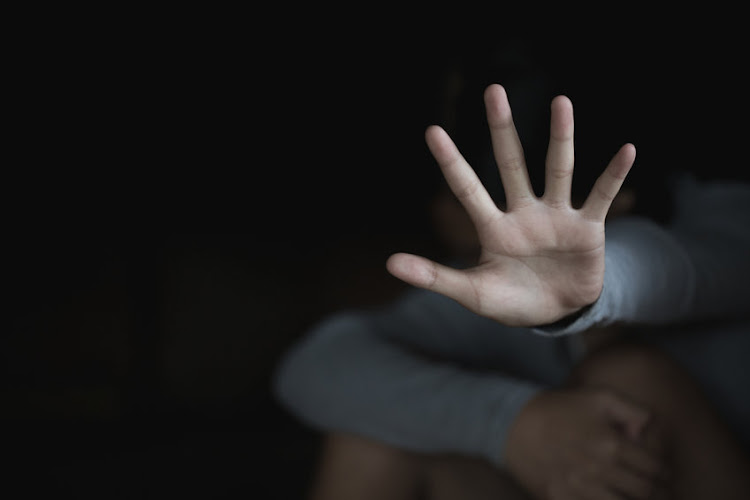 Two boys aged nine and 12 were beaten by a father and son in Vereeniging late last month after the boys allegedly broke into the accused's business premises.
Image: 123RF/tinnakornlek

A Vereeniging father and son who are accused of beating two minor children — killing one of them and leaving the other for dead — were granted bail on Thursday.

The National Prosecuting Authority (NPA) said Bilal Ismael, 39, and Shafic Ismael, 64, had allegedly kidnapped and beaten the two children, aged nine and 12, after they had been caught trying to break into their car dealership.

“It is alleged that on March 22  in the evening, the two minor boys were caught by a security guard while trying to break into a motor dealership in De Deur owned by the two accused. After being locked in a room by a security guard, Bilal came with his father and assaulted the two boys, with the assistance of the security guard,” said NPA spokesperson Lumka Mahanjana.

“Later that night, they dumped the minors at the Meyerton dumping site. The next morning, the seriously injured nine-year-old was found on a street in Meyerton by a man who was on his way to work and taken to the police station. When the police went back to the dumping site, they found the lifeless body of the 12-year-old boy.”

Mahanjana said the state had opposed bail, citing the “horrific, cruel and violent” manner in which the children were beaten and left for dead.

“The prosecutor also told the court that the state had a strong case.  However, the magistrate granted them bail, with conditions. They must  report to the De Deur police station every Friday and they are not allowed to leave Vereeniging,” said Mahanjana.

“They should hand in all their passports to the investigating officer and have no contact with the witnesses directly or indirectly.”

The matter is set down for June 24.

The mother of the late Coligny teenager Matlhomola Mosweu is a heartbroken woman whose life has been turned upside down again.
News
1 year ago

There may be light at the end of the dark tunnel enshrouding Orange Farm as a suspect in the killing of two young children has been arrested for the ...
News
1 year ago