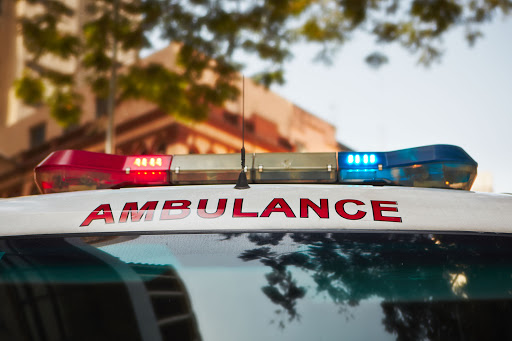 Five people were killed and seven others injured following in a collision on the N12 on Tuesday afternoon. Stock photo.
Image: 123rf.com/Jaromír Chalabala

Five people were killed and seven others injured following a three-vehicle collision on the N12 between Potchefstroom in the North West and Fochville in Gauteng on Tuesday afternoon.

Three light motor vehicles were found across the road, while several patients were scattered around the scene.

“On closer inspection medics found two men trapped in different vehicles. Two other men were lying outside the cars. Unfortunately, all four men had already succumbed to their injuries,” ER24 said.

Another patient later succumbed to his injuries in hospital.

Seven other patients who had sustained minor to moderate injuries were tended to by medics before being transported to hospitals in Potchefstroom.

EDITORIAL | SA’s rescuers need all the help we can give

Amid one of the worst natural disasters in SA’s history, search and rescue teams must be given all the assistance they need
Opinion & Analysis
3 months ago

Eleven people were killed in the Western Cape on Friday morning when a bus and minibus collided.
News
4 months ago