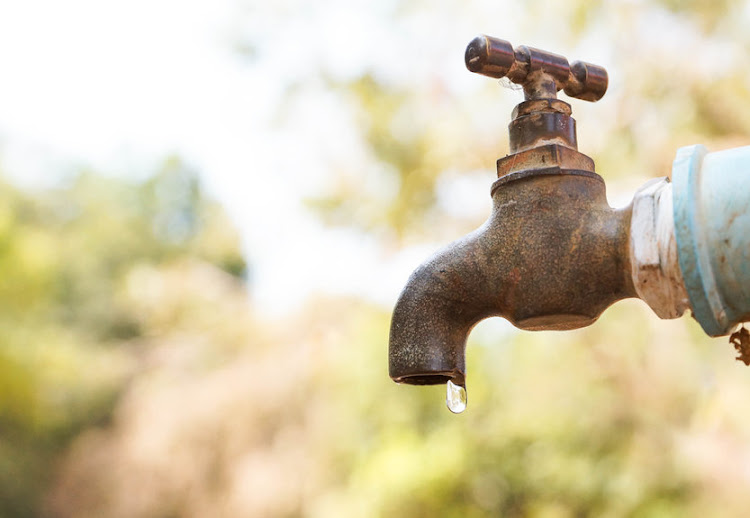 Johannesburg Water has warned of possible water shortages after an explosion at a transformer supplying power to Rand Water's works in Vereeniging.

Water supply to areas such as Orange Farm, Ennerdale and Lawley had been reduced due to the problem and Rand Water is attending to the issue.

"Due to the incident at Rand Water's Vereeniging works, the subsequent impact will be on the Eikenhof pump station. Meredale and Waterval reservoirs are directly affected by lower supply," said Johannesburg Water on Thursday.

Supply to the Commando system which fed Brixton was already reduced.

Johannesburg Water said it was monitoring the Hursthill and Crosby systems, including the Roodepoort reservoirs.

Customers were urged to temporarily reduce consumption to basic needs.

'It will never happen again': Sihle Zikalala apologises for water delivered to his house

Zikalala reiterated the water tanker did not leave community members stranded, and that next time it would park at the community hall.
Politics
3 months ago

The water level of the Vaal Dam rose to 115% on Wednesday, prompting authorities to open eight sluice gates.
News
3 months ago

The tough task of getting power back to Eldorado Park

Efforts to restore power to the greater Eldorado Park area after the local substation blew up and caught fire on Good Friday are finally succeeding ...
News
3 months ago