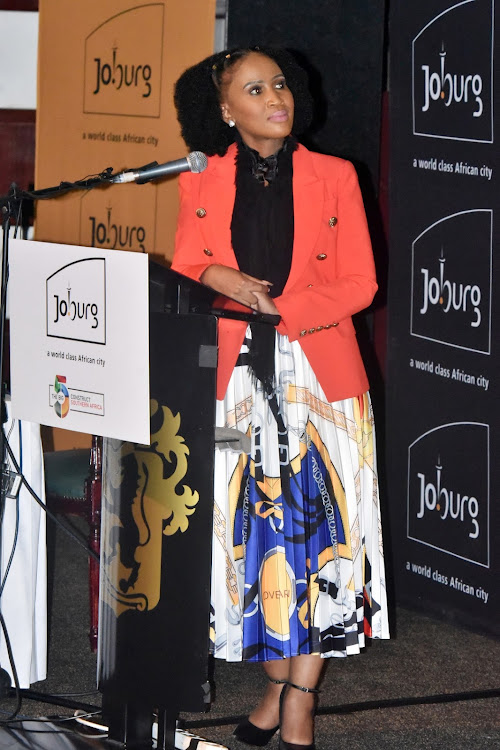 Hours after the labour court interdicted the City of Johannesburg from advertising the jobs of 130 employees whose contracts it terminated last month, the bargaining council quashed their unfair dismissal claim.

The labour court interdict was granted pending the resolution of the dispute referred to the bargaining council by the employees.

130 City of Joburg employees get reprieve from labour court

The labour court  on Friday interdicted the City of Johannesburg from implementing a council resolution rescinding the decision taken by the mayoral ...
News
2 months ago

In a statement, the mayoral office welcomed the bargaining council’s ruling and said this was vindicating.

“The SA local government bargaining council dismissed the case of City of Johannesburg employees, whose fixed-term contracts were illegally converted to permanent by the erstwhile mayoral committee. The bargaining council’s decision means that the interdict of the labour court falls away. Therefore, the city will proceed with the regularisation of contracts that will lapse at the end of this month,” read a statement from the office of the MMC for group corporate and shared services, Leah Knott.

“The ruling by the bargaining council is a victory for good governance, service delivery and the fight against corrupt practices in the city. As difficult of a process this might be for the affected employees, the Johannesburg multiparty government will always remain committed to upholding the rule of law, a cornerstone of our constitutional democracy,” Knott added.

In its short ruling, the council said it “lacked jurisdiction to conciliate the referred alleged dispute in the circumstances”.

“I dismiss the application for the alleged unfair dismissal,” read  the ruling by commissioner Joseph Mphaphuli.

The ruling was dated April 7, signed on April 13  but made known to the affected parties on April 22.

The SA Municipal Workers' Union in Gauteng has accused the DA of applying double standards in the insourcing of workers at the province's two big ...
Politics
2 months ago

The employees who had approached the court are were employed across various departments by the city, including the office of the chief whip, the office of the mayor and the caucuses of the parties represented on the council.

They are employed as drivers, office managers, researchers and assistant directors and fulfil their duties irrespective of which political party is in power.

They were initially employed on fixed-term contracts.

On March 1 2021, after a decision by the mayoral committee taken on February 25 2021, they received notices that their fixed-term contracts were converted to an indefinite term, meaning they became full-time employees.

However, on February 25 this year, the council rescinded the 2021 decision to employ them permanently. It decided to convert their employment to a fixed term to terminate on April 30 this year.

The employees were informed of this decision on February 28.

On March 17, the employees lodged a dispute with the bargaining council about the “unilateral change to terms and conditions of employment” and “unfair labour practice”.

After the referral of the dispute, the attorney for the employees requested the municipality to withdraw the notice informing them of the conversion of the employment contracts to allow the SALGBC process to unfold.

They also requested the city to provide an undertaking that it would not take any action, including advertising the positions, pending the outcome of the SALGBC processes.

The city refused, prompting the employees to launch the urgent application.

In her decision, labour court judge Connie Prinsloo said the employees are facing “a real apprehension of harm”.

“The detrimental consequences they stand to suffer, should their employment be terminated by the end of April 2022 while their dispute is still being adjudicated, will cause them undue harm and hardship which may be irreparable,” Prinsloo said.

Samwu, which represents the majority of the employees, was not immediately available for comment.

The labour court in Johannesburg will on Wednesday hear a case brought by 130 employees of the City of Johannesburg who are fighting to keep their ...
News
2 months ago