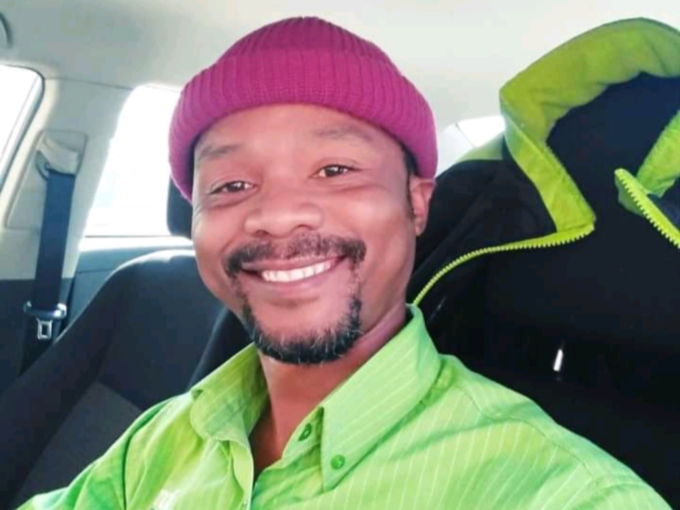 Kgomotso Vincent Diale was killed on Monday when Pimville residents went to Chicken Farm informal settlement in Kliptown to inquire about cable theft that left them in the dark.
Image: Supplied

Two suspects linked to the fatal shooting of Kgomotso Vincent Diale at the Chicken Farm informal settlement in Kliptown have been arrested while a third was shot dead after pointing a firearm at police.

Provincial police spokesperson Brig Brenda Muridili said a preliminary investigation had linked the arrested suspects to Monday’s shooting incident in which five other people were injured and taken to hospital for treatment.

Muridili said the nationality of the suspects who were arrested on Thursday was yet to be determined as they had no proof of identity when police pounced.

“They will be charged with murder, attempted murder and possession of unlicensed firearms and ammunition. The firearms seized will be taken to the forensic science laboratory for ballistic tests to establish if they are linked to other crimes,” she said.

Kgomotso Vincent Diale, 44, was killed on Monday afternoon when about 100 residents from Pimville zone 3,4, 5 and 7 went to a nearby informal ...
News
2 months ago

Muridili said police had acted on information about suspects in possession of firearms in Dlamini and Chiawelo, Soweto, on Thursday.

“On arrival, the members surrounded the house . On entering, a suspect pointed a firearm at one of the members but the member acted swiftly and shot the said suspect. Two suspects were placed under arrest and two firearms and ammunition were seized by police,” she said.

TimesLIVE reported that Diale was fatally shot on Monday during a confrontation between Operation Dudula members and residents of the settlement.

Muridili said the father of two away from the scene while five other people were wounded and taken to the hospital.

She said three of the victims have since been discharged and two remain in hospital.

“The extra forces we have deployed in Kliptown to enhance police visibility and maintain peace in the area have been working around the clock following up on information received until they arrived at this house. Police officers are trained to act swiftly, especially when their lives are threatened. I am glad none of the K9 Unit members were injured during the arrests,” said Mawela.

Police minister Bheki Cele visited the area on Wednesday, which has been plagued by cable theft, and vowed: "We will not sit back and allow people committing economic crimes to do as they want."

Residents told Cele if the murderers were not caught in 48-hours they would shut down Kliptown police station.

Police minister Bheki Cele on Wednesday sent a message to cable thieves: “We will not sit back and allow people committing economic crimes to do as ...
News
2 months ago

One person died and another was wounded during a clash on Monday between Operation Dudula members and residents of an informal settlement in ...
News
2 months ago