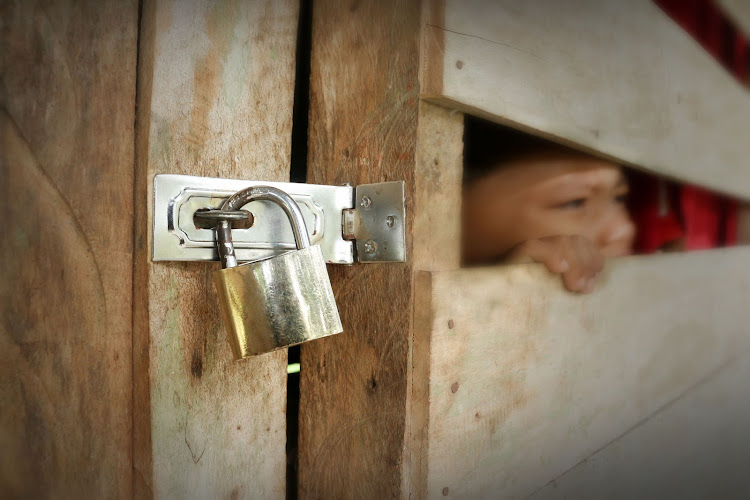 Springs, Benoni, Fordsburg, Krugersdorp, Sunnyside, Vereeniging and Vanderbiljpark have been identified as hotspots for the recruitment of human trafficking victims.

This is according to the #TheTraffickYouNeedToKnow campaign implemented by the NGOs A21,  the National Freedom Network and Think Creative Africa.

The campaign highlighted the issue on Freedom Day, saying human trafficking is the fastest-growing criminal industry in the world, generating more than R258-trillion per year.

“An estimated 2.8 out of every 1,000 people in Africa are living in modern day slavery. Of the trafficked victims recorded in Africa, 64% are children,” it said.

“Gauteng residents will wake up to a different kind of traffic report. Instead of delays and broken-down vehicles  #TheTraffickYouNeedToKnow focuses on the state of human trafficking in SA, a country that is a source, destination and transit country for human trafficking, particularly in Gauteng.”

While Springs, Benoni, Fordsburg, Krugersdorp, Sunnyside, Vereeniging and Vanderbijlpark have been named as hotspot recruitment areas, exploitation areas where victims have been held include Springs, Hillbrow, Randburg, Pretoria, Moreleta Park and Heidelberg.

Human trafficking is at an all-time high within our societies and goes unnoticed.

Katie Modrau of A21 South Africa

“Human trafficking also affects men, with several recent rescue efforts of large numbers of potential victims from houses in Gauteng where they were being held.”

Nkgabiseng Motau, Think Creative Africa co-founder, said while Freedom Day marked the liberation of SA and its citizens “it is more than that. It reinforces the freedoms we enjoy today, such as freedom of movement, speech, and choices, which human trafficking violates”.

“Human trafficking is at an all-time high within our societies and goes unnoticed.

“It is modern day slavery. The more we know about this issue, the more we can protect ourselves, our loved ones and communities. No one person can do everything but every one of us can do something,” said Katie Modrau of A21 SA.

Aimed at the public, government and police, the campaign is targeting Gauteng, a major trafficking hotspot. with messaging through social media and radio.

"The seriousness of problems associated with distorted ukuthwala is of such a magnitude that a clear and specific piece of legislation is necessary," ...
Politics
2 months ago

The KwaZulu-Natal social development department is working to reunite four young women rescued from an alleged human traffic syndicate in Durban with ...
News
3 months ago

Four women were allegedly lured from Johannesburg to Durban with the promise of call centre jobs, but instead learnt they were to be part of a sex ...
News
3 months ago