Another extension granted for the state capture commission 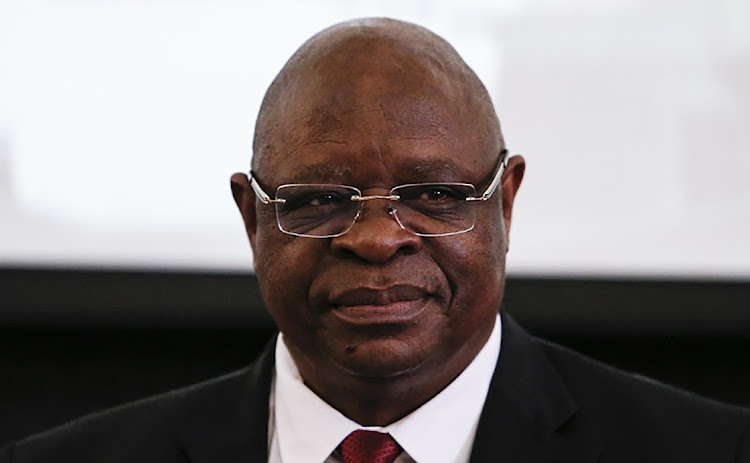 The Pretoria high court has granted a six-week extension for the final delivery of the state capture report, giving the commission until June 15.

This followed an urgent application heard unopposed on Thursday.

The final instalment of the report was initially meant to be delivered at the end of April. But the commission’s chairperson, chief justice Raymond Zondo, said in court papers the commission would not be able to deliver all the outstanding sections of the report by that time.

However, part four of the report is expected imminently. When Zondo deposed to his affidavit on April 21 he said the commission was, “as I prepare this affidavit”, about to deliver an electronic copy to the president “some time today [April 21] or this evening or tomorrow morning”.

Zondo said the delays so far were not a result of neglecting the work of the commission, but because “over three years the commission heard a lot of important evidence that needs to be analysed and taken into account”.

The commission was “adamant that it will do its work properly until it has completed its report”, said Zondo.

National Prosecuting Authority head Shamila Batohi said impunity was no longer a given as she promised major prosecutions within the next six months ...
News
2 months ago

Zondo wants to leave a legacy of Institutional independence for judiciary

Raymond Zondo has set out what he wants to achieve in his short time as chief justice.
News
3 months ago

Zondo asks for another extension for final state capture report

Chief justice Raymond Zondo has urgently approached the high court for another extension for the final delivery of the state capture commission ...
Politics
2 months ago