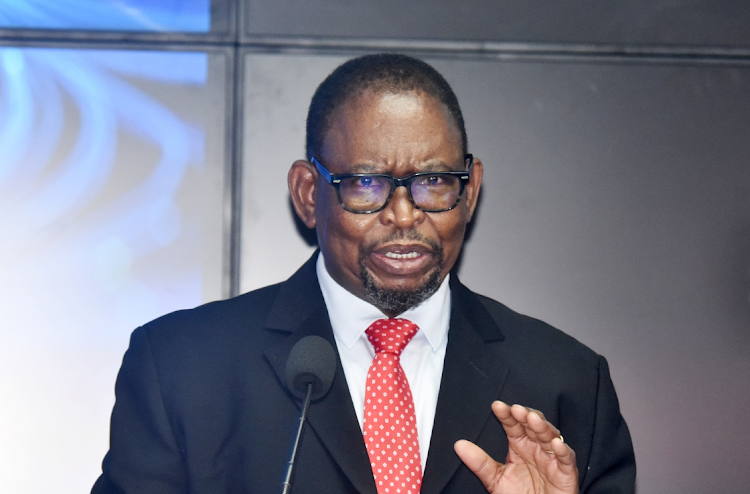 Finance minister Enoch Godongwana has given the City of Cape Town the go-ahead for a feasibility study into its proposed takeover of commuter rail in the metro.
Image: Freddy Mavunda

Finance minister Enoch Godongwana has given Cape Town the go-ahead for a feasibility study into the city taking over commuter rail, mayor Geordin Hill-Lewis said on Thursday.

In a speech to a council meeting, Hill-Lewis said this was “a big deal” because until now the government had tried to block the study.

“Minister Godongwana expresses the view on behalf of the National Treasury that a study of this kind is essential and should be carried out by the city.

“Furthermore, that a municipality should be assigned a function by agreement and as long as there is adequate capacity at the municipal level to perform the function, which there no doubt is here.

“The minister further added that the policy intent in the white paper on transport policy and the draft white paper on rail policy is for public transport to be devolved to the lowest level.”

Hill-Lewis said a tender for the feasibility study had been issued and work will begin in July. “Let’s get it done as quickly as possible so we can move on with getting the trains working.”

The rail agency was supposed to have relocated about 1,300 people from the central line tracks by end of last week
News
7 months ago

The City of Cape Town is the first municipality to open its doors to independent power providers.
News
4 months ago

Regulations saved District 6 informal settlers from removal, but they worry they won’t have that protection this time
News
2 months ago