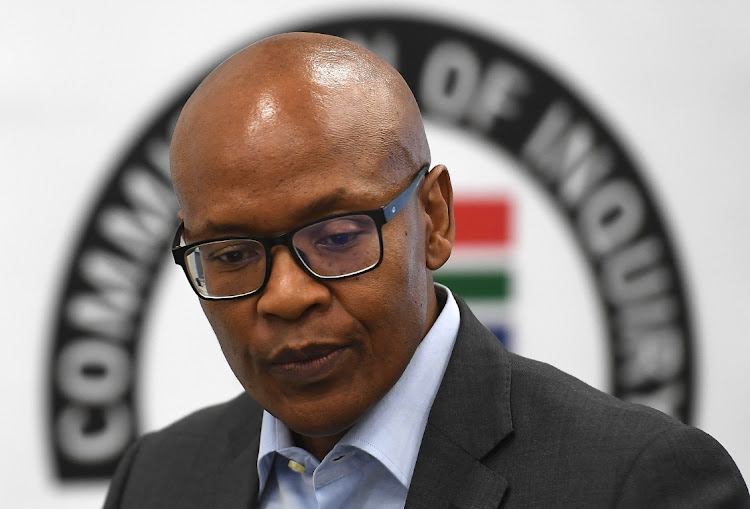 Manyi ruffled feathers on Wednesday after claiming De Ruyter was to blame for the embattled power utility’s blackouts and that he would have been fired had he been a black person.

He said De Ruyter failed to keep the lights on for four years running.

“His job was just one thing ... to keep the lights on. For four years running he failed. If he was black, the ‘SaveSA’ NGOs and [public enterprises minister Pravin] Gordhan would have long collaborated to turn on the heat for his expulsion,” said Manyi.

His job was just one thing...to keep the lights on. For 4 years running, he failed.
If he was BLACK, the "SaveSA" NGO's and Gordhan would have long collaborated to turn on the heat for his expulsion. pic.twitter.com/Lz2Bvy9UAO

During a tense parliamentary briefing last month, Eskom board member Busisiwe Mavuso slammed criticism that De Ruyter’s performance was the reason for the power utility’s failures.

She said it was the ANC-led government’s failures that caused damage at Eskom over the years.

During the meeting Mavuso said the board should be held accountable for the decisions made during their tenure, but could not answer for matters that predate the board.

She said De Ruyter and the board would not be the “fall guy” for the mess the power utility is in.

On social media, many slammed Manyi for his counting error and using the racecard.

RECORDED | Eskom to address the media on system challenges

Eskom says since Monday a generation unit each at Lethabo, Tutuka, Ingula, Drakensberg and Arnot, as well as two units each at Hendrina and Matla ...
News
3 months ago

"I have come to the conclusion that CJ Zondo has set up the NPA to fail," said Koko.
Politics
3 months ago