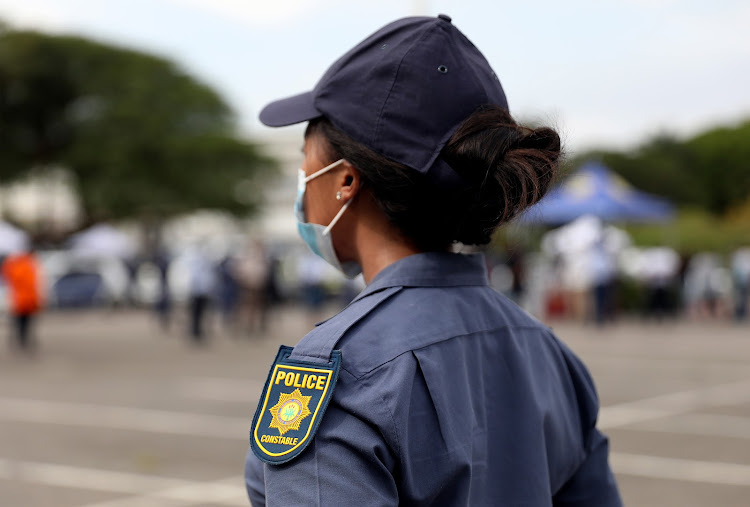 The police in Malamulele, Limpopo, have launched a search for unknown suspects who set Malamulele High School alight and stole food parcels on Wednesday night.

Police spokesperson Lt-Col Mamphaswa Seabi said police were patrolling in the area when they noticed flames coming from the school premises and went to the scene.

“Upon arrival, it was discovered that the school was burning and firefighters were summoned. The school gates were locked and police broke the padlocks to gain access to the premises and found that the staffroom block — where stationery, laptops, printing machines and other items were kept — was on fire,” Seabi said.

It was also discovered that a classroom where the school kept feeding scheme food parcels had been broken into. Parcels were missing and others were scattered on the premises.

“A hole in the school’s wire fence was discovered and next to it were some food parcels dropped or left by the suspects.”

Anyone with information that can assist with investigations should contact the investigating officer Warrant Officer Mzamane Shivambu on 082-319-9724, the Crime Stop number 08600-10111 or the nearest police station.

Four suspects who allegedly kidnapped a Cape Town man and demanded a ransom from his family have been arrested by Western Cape police. The victim was ...
News
3 months ago

Durban teacher accused of raping pupils wants bail because he has 'diabetes, migraines and dependents'

Parents are opposed to bail being granted to a Durban teacher charged with sexually abusing pupils.
News
3 months ago

A grade six pupil was allegedly stabbed to death by a fellow pupil at Zama Primary School in Zastron on Wednesday.
News
3 months ago