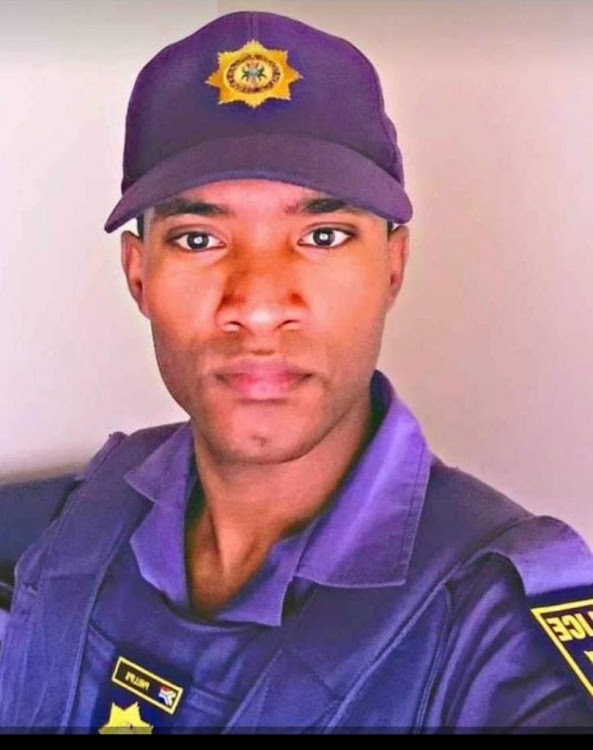 Constable Donay Delano Phillips from the Sea Point police station died on Sunday morning after being shot while taking a man to the New Somerset hospital on Saturday evening.
Image: Supplied

Western Cape police have confirmed that the 32-year-old Sea Point police constable who was seriously wounded in a shooting on Saturday at the New Somerset Hospital succumbed to his injuries early on Sunday morning.

“The death of the police officer was confirmed by the hospital ,” said police spokesperson Brig Novela Potelwa.

Potelwa said an investigation into the circumstances surrounding the incident was under way.

She said reports from the scene indicate Sea Point police had taken a 35-year-old suspect to Somerset hospital for medical attention when a man in the ward grabbed the firearm of a police official and shot him in the head.

“The man then shot two patients who were in his proximity. Both died on the scene.” She said.

She said SAPS officials on the scene subsequently disarmed the suspect and arrested him.

Potelwa said the names of two other people aged 42 and 48 who were killed are yet to be released.

Two patients at the New Somerset Hospital in Cape Town were shot dead and a policeman seriously injured on Saturday evening when a 40-year-old man ...
News
3 months ago

POLL | Would you hire a private investigator to solve a case or do you trust police?

Hillary Gardee was found dead outside Mbombela on Tuesday, four days after she was last seen alive on April 29 with her adopted three-year-old ...
News
3 months ago

A 35-year-old Intercape bus driver died in a Cape Town hospital on Thursday after being shot outside the company’s depot.
News
3 months ago