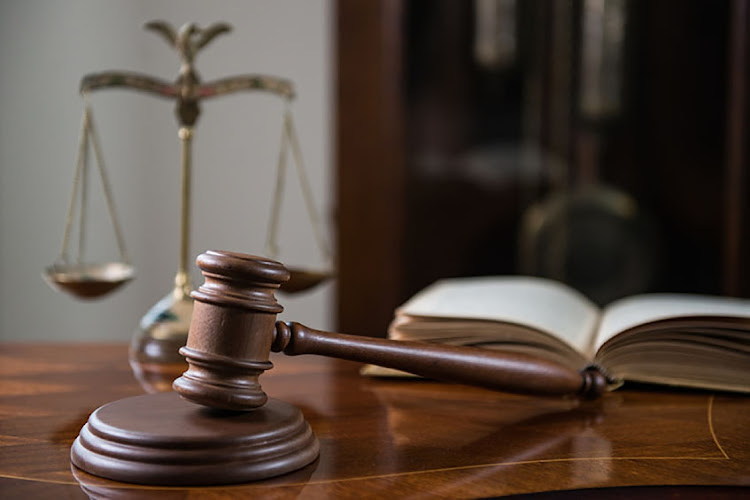 AfriForum made arguments on why the display of the old flag, used from 1928 to 1994, should not be viewed as hate speech. Stock photo.
Image: 123RF/skycinema

AfriForum on Wednesday asked the Supreme Court of Appeal (SCA) to set aside a 2020 order by the equality court that displaying the old South African flag constituted prohibited hate speech, discrimination and harassment.

In a judgment passed in August 2020, the court held that the gratuitous display of the apartheid-era flag, used from 1928 to 1994, demonstrated a total rejection of reconciliation and a clear intention to be hurtful and incite harm.

The case was brought by the Nelson Mandela Foundation after AfriForum and other organisations organised a demonstration against the murders of farmers in 2017. On that “Black Monday”, some demonstrators displayed the 1928 flag, prompting the foundation to lay a complaint. It said in displaying the flag, the “Black Monday” attendees demonstrated a clear intention to promote white supremacy.

After the ruling by then Gauteng deputy judge president Phineas Mojapelo, AfriForum applied for leave to appeal.

Arguing before the SCA on Wednesday, AfriForum's advocate Mark Oppenheimer said the equality court judgment created a principle that will be used by others to target symbols they deem offensive.

“The question is what else will be hit by the principle,” Oppenheimer said.

Oppenheimer said mere hours after the equality court delivered its judgment, the EFF released a statement that the next flag that ought to be banned was the national flag of Israel on the grounds that Israel is an apartheid state.

“So the concern that was raised by [AfriForum] in original proceedings was that it will not end with the ban on the old SA flag.

“The principle that will be created can be used by others for their particular political purpose to ban a series of other symbols. The next symbol that was targeted in litigation was the Springbok symbol,” Oppenheimer said.

Tembeka Ngcukaitobi, for the foundation, said it sought the dismissal of the appeal with costs.

Ngcukaitobi said the foundation held the view that any gratuitous display of the old flag constituted hate speech and harassment prohibited by the Promotion of Equality and Prevention of Unfair Discrimination Act.

“A display would be gratuitous if it does not serve any genuine journalistic, academic or artistic purpose in the public interest.”

He said the view by AfriForum, which was repeated during arguments on Wednesday, was that even gratuitous displays of the old flag constitute protected speech under section 16 of the constitution. Section 16 states that everyone has a right to freedom of expression.

Ngcukaitobi said AfriForum had indicated it would oppose any order declaring displays of the flag to be prohibited.

LISTEN | It’s about much more than the flag, says AfriForum

Three years ago deputy judge president Phineas Mojapelo found the display of the apartheid flag was a form of hate speech after the equality court ...
News
1 week ago

AfriForum is applying to have the equality court ruling that declared the display of the flag a form of hate speech, overturned.
News
1 week ago

AfriForum’s application to overturn the court ruling about displaying the apartheid flag in public and private spaces has received major backlash ...
News
1 week ago