Drivers warned of crash on N2 South near Ballito in KZN 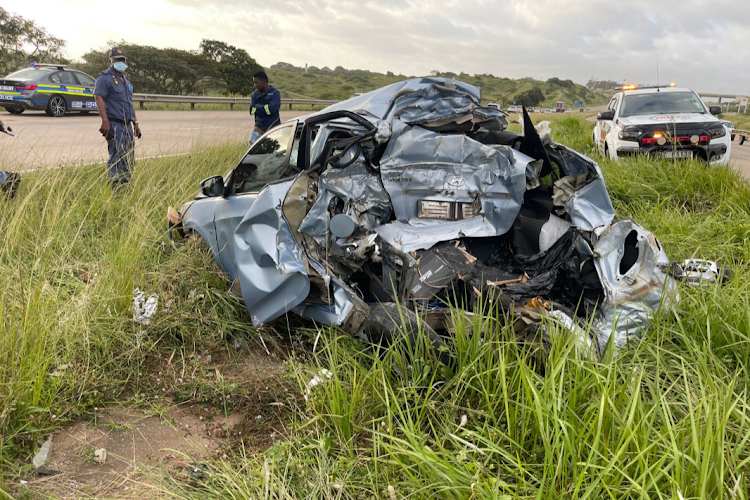 A motorist has been critically injured in a crash on the N2 South near the Ballito offramp. Motorists have been advised to take alternative routes.
Image: Medi Response

One person has been critically hurt in a car crash on the N2 South near the Ballito offramp in KZN.

Southbound traffic is at a standstill after the crash on Wednesday afternoon.

This is according to Paul Herbst of Medi Response, who said one person is in a critical condition after a truck collided with a light motor vehicle. He said it appears that the truck had rear-ended the car, critically injuring the driver.

The inured will be transported to a nearby medical facility.

SA ranked the most dangerous country to drive in — report

Traffic is being diverted from the Nottingham Road off-ramp onto the R103 in the KwaZulu-Natal midlands after a heavy-duty motor vehicle containing ...
News
1 week ago