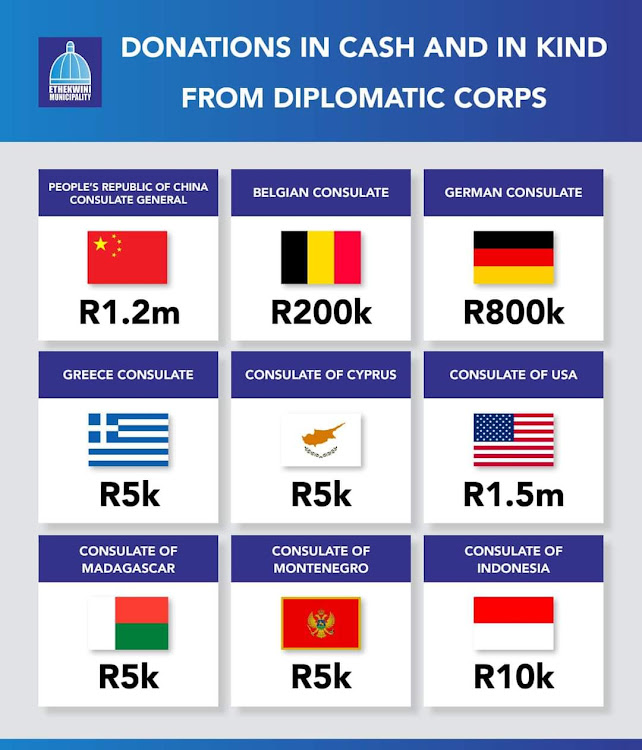 eThekwini municipality is doing “everything in its power” to ensure the millions donated by various countries go to victims of the recent floods in KwaZulu-Natal.

“The donations are being distributed in partnership with the Gift of the Givers, Doctors Without Borders, Meals on Wheels and other NGOs throughout shelters.

“The city is doing everything in its power to ensure all donations go to those in need. It will have no mercy for anyone who would take advantage of the plight of the victims to line their pockets,” he told TimesLIVE on Wednesday.

The KwaZulu-Natal health department has been forced to put some planned maintenance on hold to channel money from its budget to repair infrastructure ...
News
1 month ago

Denounce corruption, sure, but we can still rally behind the country

Over the past week or so, as everyone and their dog blew the whistle on anticipated corruption in funds meant for flood relief, the question occurred ...
Opinion & Analysis
1 month ago