Our economy is definitely not dead, plus 5 highlights from ‘Vrye Weekblad’ 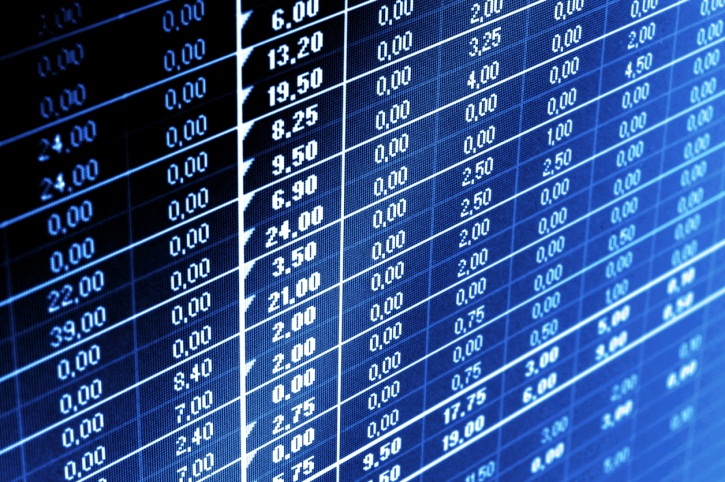 Many South Africans no longer trust the political elite with an investment portfolio that exclusively invests in the Rand and local assets. File photo.
Image: iStock

This week Biznews published the story of R1m made available to two investment managers to invest for five years in either local or international markets.

Counterpoint’s Piet Viljoen had R500,000 for the local markets and Magnus Heystek could use the wide-open international markets to generate investment profits.

Most economists, including Viljoen and Heystek, agree it is better to diversify investments. The social media discourse that tries to force the discussion into a binary choice is, however, also prevalent among fund managers at most big investment companies.

The reality is that many South Africans no longer trust the political elite with an investment portfolio that exclusively invests in the Rand and local assets. The other reality is that the absurd perceived choice to invest either overseas or in SA is a mere theoretical proposition. There is no simple answer to the tension between local and international markets.

Heystek is an outspoken proponent of portfolios leaning towards the international markets. His sharp criticism of what he calls “sunshine economists” suggests a political aversion to local markets. He identifies the objects of his scorn by name: JP Landman and Roelof Botha.

After six months, his investments showed a loss of R150,000. In the same period, Viljoen’s account in the SA markets increased to R600,000. Both warn it is early days, though.

In the main, economists are at the helm of established investment companies. Just about every economist has an ideological profile. The conservative economists who understand SA to be in the former US president Donald Trump “shithole country” idiom see the inevitability of a failed state as motivation to move as much capital as possible to Mauritius or elsewhere.

Botha’s underlying anger makes him difficult to digest, but Heystek’s criticism that Botha is a “sunshine” economist is mere white beaches and coral judgement.

Landman is the type of strategic thinker who can pull together the threads of diverse political scenarios and past and present economic patterns to paint the present. In his latest analysis of the SA economy, he rightly quotes Apple co-founder Steve Jobs: “One can only connect the dots backwards.”

The contradiction between Landman’s bigger picture and Heystek’s epitaphs for our failing state and dying economy could not be more specific. In a recent newsletter, Landman points out that SA’s macroeconomic policy is actually on firm ground. He refers to the principles of a sustainable fiscal policy and emphasises the stability of our monetary policy with reference to the Reserve Bank’s efforts to keep inflation in check.

He highlights the large-scale transformation in private sector involvement in areas where the state has had an ideological monopoly and points out that infrastructure spending by state entities increased by 22% in 2021/2022.

Landman uses several other examples in his “connecting the dots” of the past and the present to stress that epitaph writers should view the political economy in more interesting and intelligent ways.

Read the full article and more in this week’s edition of Vrye Weekblad.

THE WEEK IN POLITICS | Max du Preez looks at Trevor Manuel’s battle with JJ Tabane, and Colin “Polyanna” Coleman’s harsh words about the plundering of SA.

FREE TO READ –WHO IS RIGHT, WHO IS WRONG | The Johnny Depp/Amber Heard case is shattering the glamorous illusion of Hollywood. It has exposed an evil mix of limitless wealth, revelry and unbridled self-interest. As a court drama, it presents a fabulous opportunity for the two actors to demonstrate their skills.

IT’S ALL ABOUT THE RACE | A super-intelligent being from another planet lands on Earth. What does the creature find the strangest about the dominant species here? Perhaps our obsession with race.

A FAUSTIAN PACT | You get two, maybe three good years in life. After that, you will never be terribly enthusiastic again.

For those who want to stay and build, plus 5 highlights from ‘Vrye Weekblad’

ANC hit by a landslide, plus 5 highlights from ‘Vrye Weekblad’