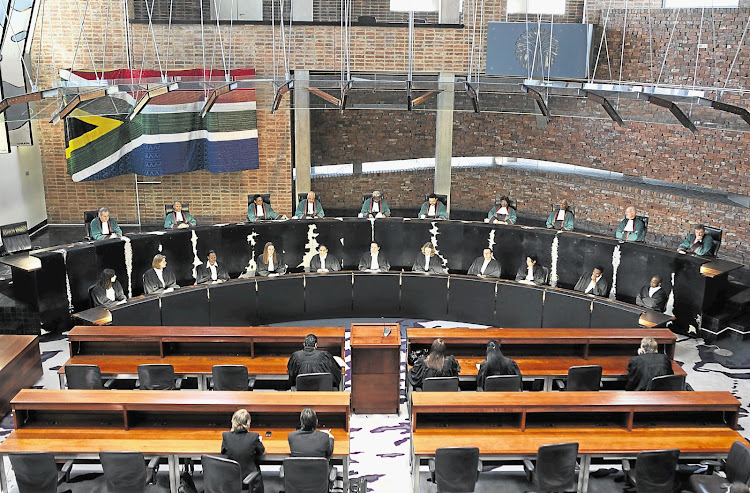 A man who fatally stabbed a police officer and left one injured is free after the Constitutional Court overturned his murder conviction and life sentence. File photo.
Image: JAMES OATWAY

A law student who stabbed two Pretoria police officers, allegedly believing they were criminals out to rob him, has succeeded in having his murder conviction and life sentence overturned by the Constitutional Court.

Liqhayiya Tuta was initially found guilty of stabbing the officers, who were in civilian clothes, when they tried to subdue him after a chase in the streets of Sunnyside, Pretoria, at about midnight in 2018.

Tuta appealed the life sentence he was given by the high court in Pretoria in 2019, arguing he acted in self-defence and was not aware at the time they were police officers and had mistaken them for criminals trying to rob him.

The Constitutional Court on Friday overturned his conviction and ordered the prison facility he is in to release him with immediate effect.

“The appeal is upheld and the conviction and sentence are set aside,” the two-page order stated.

The highest court in the land did not immediately furnish reasons for the decision but said they would be furnished at a later date.

Const Kenneth Sithole and Const Lawrence Magalefa were driving an unmarked red VW Polo as they were part of Operation Fiela which was targeting criminals in the Tshwane capital when the incident happened. 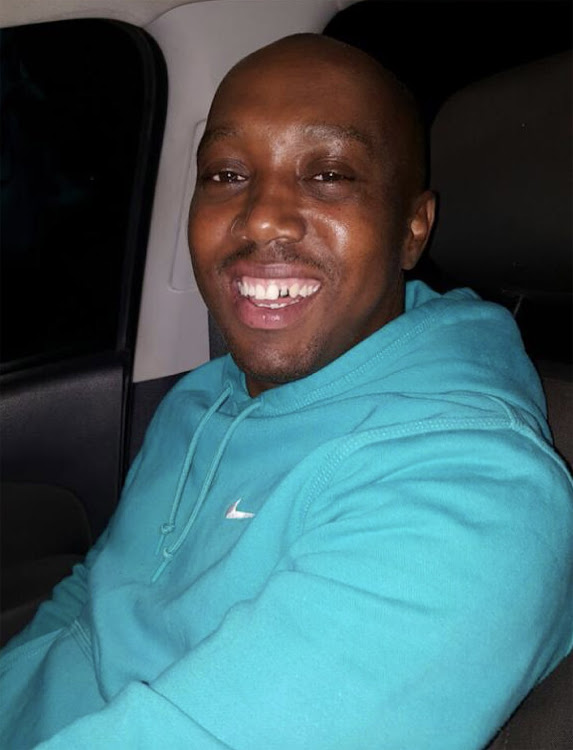 Const Kenneth Sithole died while on duty in Sunnyside, Pretoria in 2018.
Image: SUPPLIED

Sithole died at the scene while Magalefa sustained serious injuries after being stabbed by Tuta.

Representing Tuta, advocate Tembeka Ngcukaitobi argued in the Constitutional Court in February that an intervention by the trial judge which prevented Tuta’s cross-examination had led to a trial irregularity that led to “an unsafe conviction”.

Ngcukaitobi successfully argued that had the cross-examination by the defence not been interrupted by a trial judge it would have proved beyond reasonable doubt Tuta acted in self-defence and had not been aware that the two men who had pinned him to the ground were on duty police officers.

“It is this intervention that resulted in a trial irregularity that vitiates a conviction because at this point in time it was never put squarely to the accused that he subjectively knew the two gentlemen were police officers,” Ngcukaitobi argued at the time.

Tuta’s lawyer Mabu Marweshe said they noted the order and were waiting for reasons.

“As we have persisted in the Supreme Court of Appeal that the trial judge erred in applying the principle of private putative defence and our client’s rights to a fair trial were violated,  including that the state failed to prove he was guilty of murder and attempted murder beyond reasonable doubt, we feel that our client’s rights have been vindicated by the apex court.”

Marweshe said the full judgment in the matter “will definitely create a precedent on these issues and contribute immensely to our legal jurisprudence”.

Western Cape police have confirmed that the 32-year-old Sea Point police constable who was seriously wounded in a shooting on Saturday at the New ...
News
1 month ago

An off-duty Durban policeman was killed when he tried to stop a hijacking outside his daughter's school in Umbilo on Wednesday afternoon.
News
2 months ago

My son saw me in hero nurse, says mother of hospital shooting accused

The last time Jaun-Paul Carl Malgas saw his mother, a retired nurse, he hugged her. Three days later, after allegedly shooting dead three people at a ...
News
1 month ago