Police hunt for suspects after Limpopo woman 'seen being abducted'

Refiloe Malope, 31, seen by neighbours being forced into boot of white Toyota 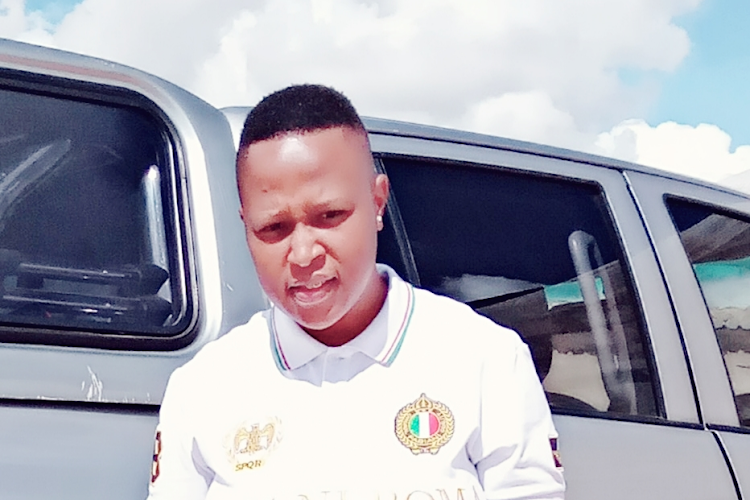 Refiloe Malope, 31, was allegedly seen by neighbours being forced into the boot of a sedan.
Image: Supplied

Limpopo police are searching for two men who allegedly forced a 31-year-old woman into the boot of a car at Kgaphamadi village, outside Groblersdal in Limpopo.

Refiloe Malope was allegedly seen by neighbours being forced into a white Toyota sedan on May 9 at about 10am. The car sped off in the direction of Motsephiri, according to witnesses.

Provincial police commissioner Lt-Gen Thembi Hadebe has established a team of investigators to trace the suspects.

“The information at our disposal is that the victim was allegedly approached by one of the suspects under the pretext that he was looking for assistance as his vehicle [had broken down] in the village, and when the two arrived at the car the second suspect suddenly emerged and the two forcibly put the lady into the boot of the car,” said police spokesperson Brig Motlafela Mojapelo.

Mojapelo said neighbours were alerted by the woman's frantic screams.

“The police were called and a search operation for the victim and hunt for the suspects was immediately launched.”

Hadebe urged the community to help track down the suspects and victim.

“The motive is unknown at this stage and we make an appeal to anyone with information to contact Det Sgt Amos Thekupi on 082-775-5462 or toll-free 08600-10111, or use the MySAPS app. Callers may opt to remain anonymous and any information received will be regarded as confidential,” said Mojapelo.

The Zimbabwean family is very disappointed that Elvis Nyathi's alleged killers were granted bail, as they perceived SA as a country that recognises ...
News
2 months ago

The plot to murder Hillary Gardee was allegedly hatched months before her abduction while she was out shopping with her adopted daughter in Mbombela, ...
News
3 months ago

Accused allege they were tortured by police.
News
3 months ago