Restoring the unit is estimated to cost about R2.5bn 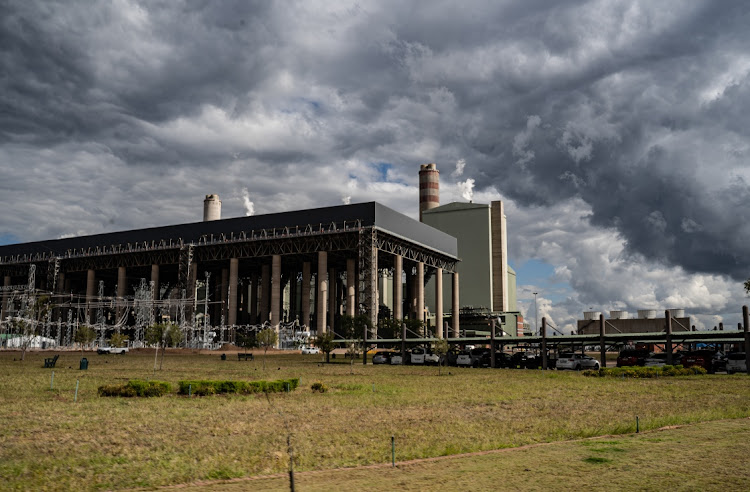 Eskom expects Medupi's unit 4 to be fully operational by August 2024. This is after the unit exploded in August 2021 when hydrogen was allowed to mix with air.
Image: Emile Bosch

Procedural non-compliance and a lack of supervision and oversight are some of the causes revealed to have led to the explosion of Medupi power plant’s unit 4 last year.

This was revealed by Medupi's acting general manager, Zweli Witbooi, during a media briefing at the Limpopo power station.

He said a ninth person has been suspended after the probe into last year’s explosion.

However, investigators could not determine whether criminal intent could have led to the explosion.

Medupi's unit 4 went into commercial operation in November 2017 and is one of Eskom’s biggest units by generating capacity.

“In terms of what has been revealed by the investigation, we can see clearly procedural non-compliance, and lack of supervision and management oversight. At this stage, we cannot anticipate criminal investigations to be instituted. We will follow Eskom’s disciplinary processes,” said Witbooi.

He said the suspended employees would know their fate when disciplinary processes had been concluded.

“We expect the [disciplinary processes] to be concluded by the end of May,” he said.

Restoring the unit is estimated to cost about R2.5bn, with costs expected to rise after the contract for repairs is concluded.

“So far we have been able to do common cause investigations and they were concluded in January. We completed the technical assessment to determine the scope of the damage and work that needs to be done. Wee have been able to approach the market and have been given permission to use the services of the original manufacturer,” Witbooi said.

“The employees were part of the operations when the purging process happened — it happened between two overlapping shifts,” said Witbooi.

Deputy President David Mabuza on Thursday told the National Council of Provinces [NCOP] that placing the blame on the ANC government and the Eskom ...
Politics
1 month ago

He explained that of the nine, four were senior plant operators while five were managers.

“Consequence management in this regard means that the disciplinary process will determine whether they acted in such a manner that caused Eskom property harm, with consequences that could range from a written warning to dismissal,” said Witbooi.

When asked about the affect of unit 4’s absence from the grid in relation to load-shedding, Witbooi said: “The maximum capacity of the unit is 720MW. The impact means if you are on stage one of load-shedding then you can easily go to stage 2 — that’s the kind of effect it has on the grid.”

Jabu Mkhatshwa, Medupi’s engineering manager, said the explosion took place when planned maintenance was scheduled for unit 4. He said the unit was shut down to purge (clean) it of hydrogen.

“You need to use carbon dioxide because it's a non-reactive gas used to remove hydrogen and then you pump in air to make sure it is safe for use once the generator unit is sealed. There was an error because the hydrogen and air mixed and that is what caused the explosion,” he said.

With a cold weekend in store for the country, electric heaters will not be an option after Eskom confirmed rolling power cuts will be enforced.
News
1 month ago

Eskom confirms breakdowns at Tutuka plant were a result of sabotage

Eskom on Thursday confirmed that sabotage, most likely by its own employees, was behind the breakdowns at the Tutuka power station in Mpumalanga this ...
News
1 month ago

By May 10 Eskom had implemented 32 days of load-shedding this year, compared to 26 days over the same period last year.
News
1 month ago

Efforts to tackle the energy crisis lacks urgency and coherence

South Africa’s electricity infrastructure has been degrading in the past decade, with both scheduled and unscheduled power outages on the increase. ...
News
4 months ago