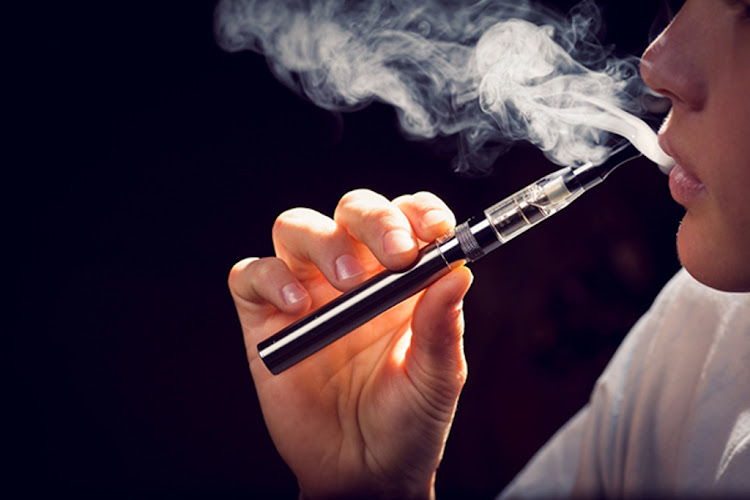 Experts say the tobacco industry is exploiting gaps in outdated tobacco legislation to introduce vaping to young people and get them addicted.
Image: iStock/6okean

An antismoking campaigner says any progress SA has made in reducing tobacco consumption will be reversed if legislation is not updated swiftly and the rise in vaping among young people continues.

Sharon Nyatsanza, deputy director of the National Council Against Smoking, said non-smokers, mostly young people, are becoming addicted to nicotine by using vapes, which are not covered by tobacco laws.

“Smoking rates are stagnant. This is partly attributable to aggressive marketing by tobacco companies and because tobacco control policies have become outdated,” Nyatsanza said.

She was responding to the latest Tobacco Atlas released this week by a global public health organisation, Vital Strategies, and the University of Illinois Chicago.

The report said smoking rates seem to be dropping in richer countries but are rising in middle-income countries, including those in Southern Africa.

The atlas said with at least 1.1-billion smokers across the world and another 200-million users of other tobacco products, “tobacco remains a global epidemic”.

Global progress is threatened by growing smoking rates among children aged 13 to 15 in many countries. The atlas said the tobacco industry targets poorer countries with weak regulatory environments and is pushing novel products such as flavoured vapes in previously untapped markets.

In 2019, tobacco use caused more than 8.67-million deaths. Of these, 1.3-million were due to second-hand smoke exposure, according to the atlas.

Youth tobacco use increased in at least 63 of 135 countries surveyed, and more than 50-million 13 to 15-year-olds smoke cigarettes or use smokeless tobacco products.

Nyatsanza said SA is seeing a rise in smoking among young people due to promotion of vaping. “The use of candy and fruity flavourings such as bubblegum and apple for e-cigarettes is problematic. It’s a key driver for youth uptake and addiction,” she said.

“Flavours make e-cigarettes more appealing and more palatable. The challenge for young people is they become addicted to nicotine and are more likely to progress to use tobacco cigarettes.

“The Tobacco Atlas found growing popularity of e-cigarettes among young people. In SA,  controls must be put in place to avoid this,” she said. 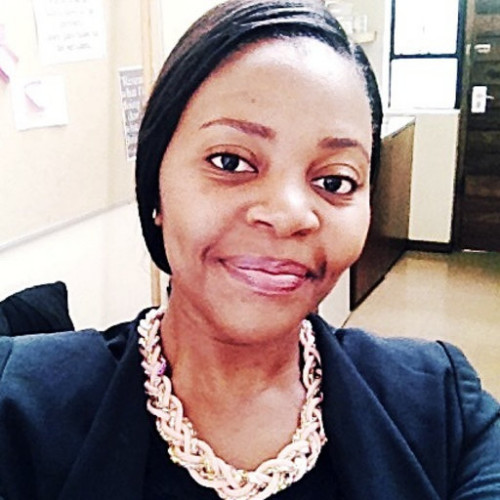 Sharon Nyatsanza from the Council Against Smoking says SA is seeing a rise in smoking among young people due to promotion of vaping to this age group.
Image: Linkedin

According to the fourth World Health Organisation (WHO) global tobacco trends report released in November, tobacco use in SA is expected to drop by 6% in the next three years.

SA is among the bottom four countries failing to deal with tobacco industry interference, and is lagging in tobacco control laws compared to those that will meet 2025 targets.

Uganda and Kenya are expected to see 54% and 30% drops in smoking rates respectively by 2025, and both have put in place stronger tobacco control laws.

Nyatsanza said the state needs to urgently finalise the Control of Tobacco Products and Electronic Delivery Systems Bill, which imposes 100% smoking bans in public areas, to curb youth addiction. The bill seeks to tighten loopholes in the law and bring e-cigarettes into the regulatory net.

“Whilst SA was a leader in tobacco control it now lags. Other countries now have 100% smoke-free indoor areas, pictorial health warnings and plain packaging,” she said.

“SA still has small text health warnings that allows designated smoking areas. Much more can be done to tighten up the gaps used by the industry to expand its market and hook more people to nicotine.

“What we now see is aggressive marketing of e-cigarettes through traditional platforms and also on social media. The Tobacco Control Bill will strengthen the existing policies, regulating e-cigarettes and protect public health.”

Not so cool after all: 10 things your teen needs to know about vaping

Tobacco’s ‘healthy’ alternative is also harmful, but ‘research’ funded by firms that stand to profit won’t tell you that
News
4 months ago

Had government substantially increased the excise tax rather than banned the sale of tobacco products in 2020, it would have achieved a similar ...
News
3 months ago