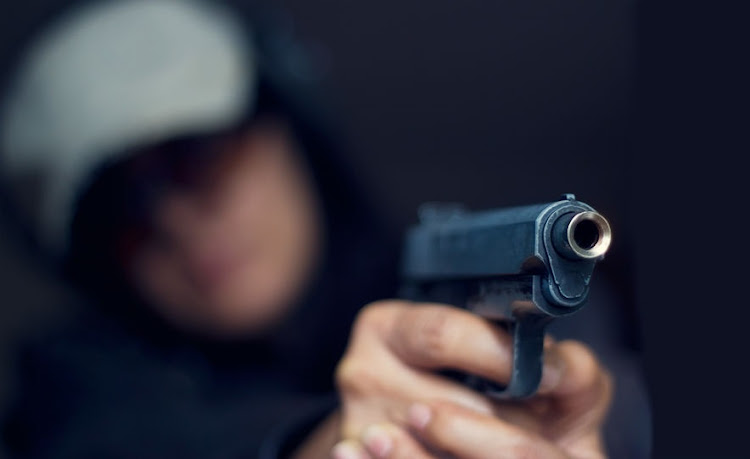 The Pretoria high court has assured the family of the late Ipid investigator Mandla Mahlangu, who was shot dead in a suspected hit disguised as an armed robbery in 2020, that the trial will start on May 30.

The accused, Khumbulani Sithole, appeared briefly in court and the case was postponed as his lawyer wanted to consult further with him.

National Prosecuting Authority spokesperson Lumka Mahanjana said the postponement was also to allow the finalisation of another matter the defence is attending at the Johannesburg high court.

According to the police, a group of men arrived at a plot where Mahlangu was at about 3.30am. They held Mahlangu and a worker at gunpoint.

The suspects shot Mahlangu and fled, taking with them his white Nissan Hardbody NP300 bakkie and some household items.

Before his death, Mahlangu was part of the team investigating high-profile cases against several police officers, including the one involving suspended acting police commissioner Khomotso Phahlane.

He was due to testify in an internal crime intelligence inquiry into an alleged jobs-for-favours scheme within the police service.

According to media reports, a hitman alleged that the assassination of the police watchdog investigator was ordered and paid for by police.

The internal investigation into the suspension of Robert McBride, head of the State Security Agency foreign branch, is going nowhere slowly with no ...
News
9 months ago

The ‘arrest’ of South African State Security Agency operatives in Mozambique that has recently come to light, and the subsequent suspension of SSA ...
Opinion & Analysis
11 months ago