‘Crime is what we were born for as k****rs,’ says Free State mayor Motloheloa Mokatsane 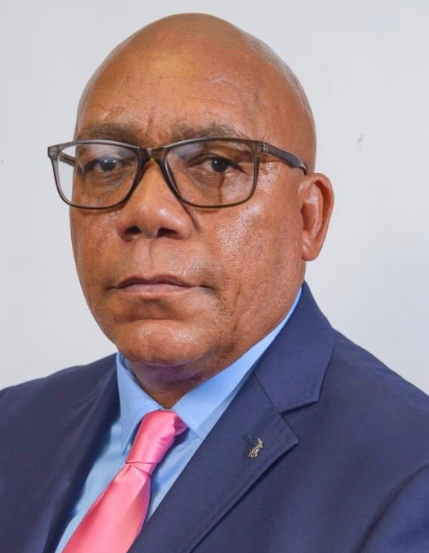 These were the words Free State mayor Motloheloa Mokatsane said to a crowd of black community members demonstrating outside the Viljoenskroon magistrate’s court.

The crowd was there in connection with a gender-based violence case.

A video of Mokatsane saying this in Sesotho has been doing the rounds on social media.

He seemed to be taken aback when community members objected to him referring to them as k****rs. Some said “no” and shook their heads in disagreement with his statement.

“OK comrades, let me put in a different way,” he said as he tried to salvage the situation.

“We, as black people, are violent and suffering violence every day,” he said.

Mokatsane’s office has since issued a statement, saying he apologised unreservedly to the community and the nation for his “reckless” use of the k-word.

“The mayor wholeheartedly retracts the use of the k-word and the offence this might have caused to the entire society,” the statement read.

We had to take a stand against racism, says company after K-word claim

A Mpumalanga agricultural products retailer which has hauled a leading equipment distributor to court over its alleged non-action against an employee ...
News
1 month ago

EUSEBIUS MCKAISER | Beyond the legal question — why do you want symbols of hate, AfriForum?

AfriForum is so desperate to cling on to this symbol of white supremacy that they are currently engaged in lawfare with the Nelson Mandela Foundation ...
Opinion & Analysis
1 month ago

A Johannesburg mother who called a black woman a “k-word bitch” after she bumped into her and her three-year-old daughter at a shop in Kempton Park ...
News
2 years ago

Why public apologies about racist comments are so annoying

People like Angelo Agrizzi and Adam Catzavelos don't apologise because of what they believe, they apologise for the damage they caused
Lifestyle
2 years ago