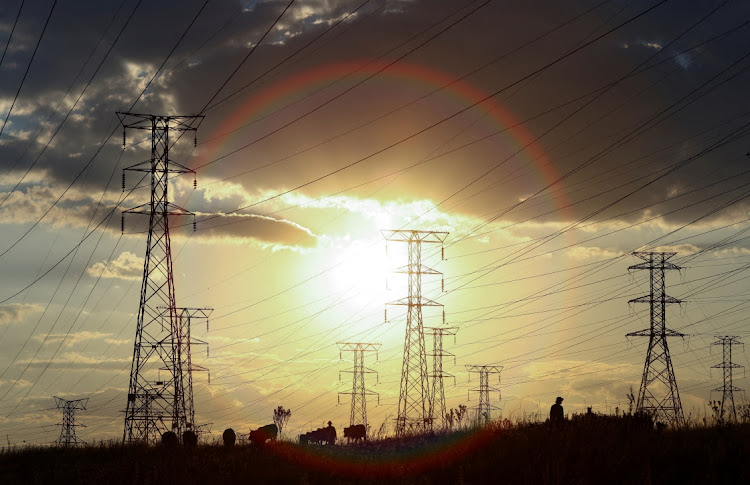 Power utility Eskom announced the suspension of load-shedding on Sunday due to “marginal improvement” in power-generating capacity.

Eskom has been implementing load-shedding for three weeks now due to energy-generation constraints caused by power-generating unit breakdowns in several power stations and some units being on scheduled maintenance.

In a statement on Sunday, Eskom indicated it still has 13,805MW of power-generating capacity out due to breakdowns and a further 4,331MW unavailable due to planned maintenance.

It said the energy-generating system is however still constrained and being carefully monitored.

The public has been asked to continue using electricity sparingly.

SA’s move to cleaner, greener energy bogged down by finances

Mobilisation of R130bn in concessional finance and grants yet to find its way into SA, six months later.
Business Times
1 month ago

Eskom CEO Andre De Ruyter has hit back at “armchair critics” calling for him to resign as load-shedding continues, saying he will only do so if the ...
News
1 month ago

Eskom technicians are increasingly being targeted by criminals - and residents requiring assistance for electricity repairs are set to share the ...
News
1 month ago

You gave us false hope, Mr President, the country needs you to deliver on your promises

The nettle needs to be grasped now before irreversible damage is done to the country, writes Barney Mthombothi.
Opinion & Analysis
1 month ago