Comair, which runs Kulula and British Airways flights, has grounded its flights from Wednesday.

In a tweet on Tuesday night, the flight operator said it simply could not afford to fly.

“Comair regrets to advise its flights have been voluntarily suspended from June 1 pending securing funding to resume operations,” the company said.

“If your flight has been cancelled, please don’t travel to the airport unless you have alternative arrangements. Our heartfelt apologies for the inconvenience,” the airline said. 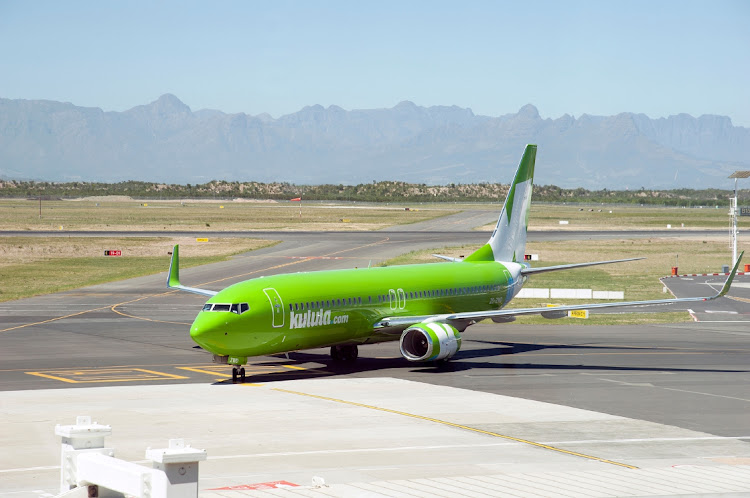 Comair has announced that Kulula.com and British Airways flights will not be operational from Wednesday morning.
Image: 123rf

Comair regrets to advise its flights have been voluntarily suspended from 1 Jun pending securing funding to resume operations. If your flight has been cancelled, please don't travel to airport unless you have alternative arrangements. Our heartfelt apologies for the inconvenience

Customers took to the airline’s social media pages to express frustration about the inconvenience of the last-minute announcement.

One passenger said flight operations were severely affected from Tuesday.

“Kulula, this is really becoming unacceptable. My flight from George to Johannesburg, MN906, was scheduled to depart this afternoon at 14.25. I’ve just received the fifth notification that it is further delayed and departure is at 17.53,” said the passenger.

Another said they had booked and paid for flights and baggage earlier on Tuesday only to arrive at the airport and learn about the flight cancellations.

Comair was yet to provide details on when the issue will be resolved.

Airline passengers need a wing and a prayer. Lots of prayers

Aviation expert Guy Leitch says SA's aviation industry is facing a skills crisis which could have a serious impact on air safety if not vigorously ...
Business Times
2 months ago

LISTEN | Is it safe to take a Comair flight?

It has been a bad few weeks for the air transport industry.
News
3 months ago

Kulula is offering refund options to people affected by the Comair grounding.
News
3 months ago