Cape Town is the baby-making capital of the world 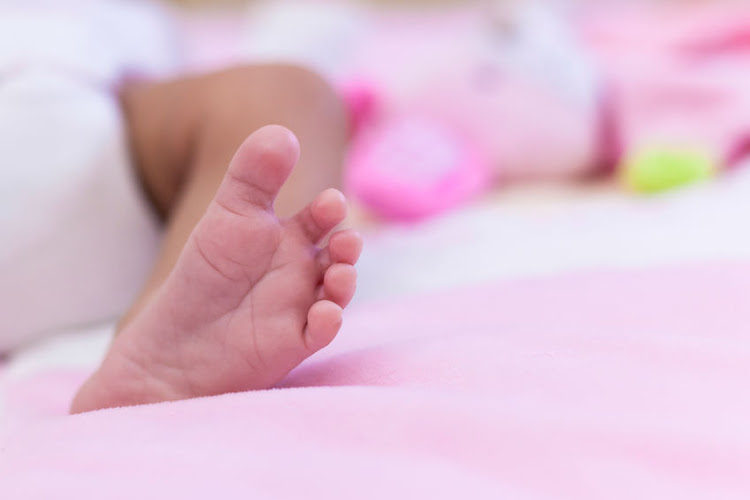 Cape Town has the highest birth rate in the world, according to a new study. Stock photo.
Image: 123RF/ sam74100

When it comes to making babies, SA comes in tops, with Cape Town parents making the most babies in the world.

According to the DC Jewellery's Cities of Love 2022 research, there are 20 births per 1,000 in the Mother City.

The research looks at the most loving cities about the world, looking into the 100 most popular tourist destinations.

“Hopefully, we don't have to explain to you what birth rates have to do with how loving a city is,” the report jokes.

According to the research, after Cape Town is Istanbul and Sydney.

The research comes from data in 2019.

“Istanbul, Turkey, ranks second on our list of cities with the most babies. The country's overall birth rate was stated higher than all European countries as it saw a total of 1,183, 652 live births in 2019, of which 51.3% were boys and 48.7% girls, as per Turkey's Statistical Institute.

“The Turkish capital has a birth rate of 16 births per 1,000 people, thanks to its relatively large population of young people getting down to it. Despite falling in recent years, the birth rate in Istanbul still outpaces that of other European cities.

In Australia, Sydney and Melbourne are at the top of the list.

“In fact, Australia is in the midst of a baby boom as its number of births is setting new records this decade — exceeding 300,000 births per year, every year since 2008.

“Sydney ranks third for this factor with 12 births per 1,000 people as of 2019, which equates to 1.58 births per woman. Similarly to Istanbul, the birth rate has dropped in recent years, so much so that the population has begun to shrink.”

Next in line are:

The research found that Paris was the most popular city to propose, with more than 47,000 Instagram posts dedicated to the momentous occasion.

Amsterdam has a proud history of supporting LGBTQI+ rights, decriminalising homosexuality in 1811, according to the report. The Dutch capital almost scored full marks with a “gay acceptance” score of 9.46 out of 10.

More than 1.3 million females have been infected with Covid-19 and more than 981,000 males have contracted the coronavirus since March last year.
News
1 year ago

Other reasons for not vaccinating include poor communication from clinic staff and lack of information, say researchers from Sefako Makgatho Health ...
News
7 months ago

It is a disease that no one talks about, but new research has revealed that German measles or rubella, which causes miscarriages, stillbirths and ...
News
2 months ago