Comair employee fears he may struggle to take care of family 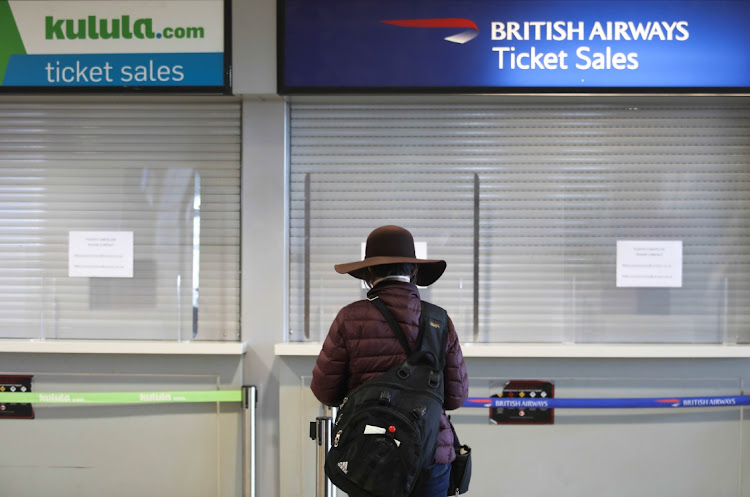 A message to passengers at the counter of Kulula and British Airways at Cape town International. Comair apologises to customers for grounding flights.
Image: Esa Alexander

A 39-year-old soon-to-be-unemployed father of two is worried about no longer being able to give his wife and two children the life they are accustomed to.

The Gauteng-based customer service agent, who spoke to TimesLIVE on condition of anonymity, has been with the company for more than five years and said he never foresaw the company being liquidated as it was one of the main players in the SA aviation industry.

Comair, which grounded its British Airways (domestic) and Kulula flights a week ago due to a funding crunch, has failed to raise the cash it needs to return to the air.

Its business rescue practitioners said in a statement on Thursday the requisite funding could not be raised for the company to continue with its operations.

For workers this was not the news they were hoping for.

“I was very disappointed when I heard on Thursday about the company's looming liquidation but from last week I sensed that something like this was possible,” the employee said.

He immediately started updating his CV and started applying for jobs, including some in other countries like Qatar. He also applied for two local positions, one of which is in Cape Town.

He, however, feels that his once bright future has taken a huge knock.

“This has impacted on my future in a big way, I'm worried about my monthly costs such as the kid's school fees and transport.”

However, despite what seems like a bleak future, he says he tries to stay positive.

“I'm telling myself that when one door closes another will open.”

His family is very confused and has no idea what the impact of him being unemployed will have on their standard of living.

“My wife is very concerned while my children who are 15 and 11 don't really understand what's happening,” he said. 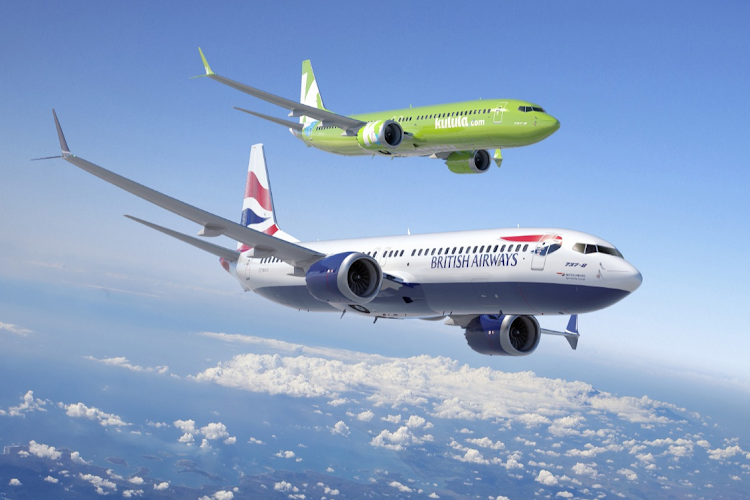 “The pension fund is a separate company,” he said.

“Pension funds have their own rules, but I have not come across any such fund that doesn’t pay immediately on dismissal or retrenchment of employees.

“If there is any reluctance to do so, the pension funds adjudicator would step in very quickly,” Bagraim said.

Comair, which grounded its British Airways (domestic) and Kulula flights a week ago due to a funding crunch, has failed to raise the cash it needs to ...
News
2 months ago

'I loved my job, Comair was like a family': employee

“It’s a lot, it's heartbreaking, it’s overwhelming and sad. Comair was like my home, but I also believe God has bigger plans for me,” says Jamain ...
News
2 months ago

Pie in the sky: will affected Comair ticket holders get their money back?

Kulula customers who bought tickets on the May 31 sale will still be refunded, a Comair spokesperson says
News
2 months ago