Paediatrician who penned plea for intervention at Gauteng hospital is suspended 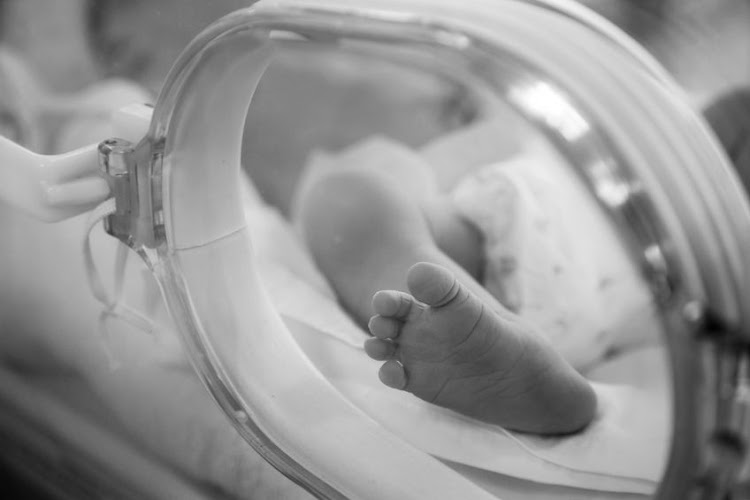 Paediatrician and gastroenterologist Dr Tim de Maayer has been suspended by Johannesburg’s Rahima Moosa Mother and Child Hospital, shocking the medical fraternity and prompting a call for a show of support for him.

Gauteng health MEC Dr Nomathemba Mokgethi, confirming she has been made aware of the precautionary suspension, said she would engage with the hospital management “and other parties concerned on the matter”.

Last month De Maayer blew the whistle on “horrendous conditions” at state hospitals, saying in an open letter published by Daily Maverick: “I wish you could come to our unit and see doctors trying to intubate children and administer cardiopulmonary resuscitation by their mobile phone’s torch as the power has failed again. Or the cold neonate whose incubator went off with the loss of power (from load- shedding).

“I wish you could come and explain to parents that their child needs an urgent computerised tomography scan of the brain but he’s going to have to wait since our scanner has been broken for nearly three months, Chris Hani Baragwanath is overflowing, and Charlotte Maxeke has had crucial parts of its scanner stolen.”

On Twitter, he wrote: “This letter is not a political statement. Instead it is a plea. This hospital, with its current staff, but without its infrastructural and supply issues, could be the envy of private hospitals. Our children deserve it.”

The Progressive Health Forum, urging medical colleagues to demonstrate their support for him, has called for his suspension to be overturned, saying in a statement that “this shameless application of disciplinary rules is a vengeful bureaucratic act”.

“Dr De Maayer has been suspended on grounds that he has a voice, a conscience and a professional ethic and for being a committed public health clinician. This pattern of victimisation has been repeatedly applied to clinicians who dare call out the inadequacies of the administration and its negative impact on clinicians and on the lives of patients.”

As the only paediatric gastroenterologist at Rahima Moosa Hospital, his units are now effectively shut, to the detriment of patients, the forum said.

“As things stand, Dr De Maayer’s suspension has left his many ill patients having to be allocated to his overburdened colleagues.”

The action against De Maayer, the forum said, “must be repudiated by every healthcare worker worthy of that title. There is an urgent need for them to stand united and speak fearlessly on matters that have harmful effects on patients”.

The Gauteng health department said on Thursday it acknowledges the issues raised by De Maayer.

“The department concedes there are challenges within the health system in the province and in the country in general which require multifaceted interventions. The department remains committed to tackling these challenges while continuing to render services to millions of patients annually.”

The Gauteng health department, which is facing increasing demand for treatment at state hospitals, has pleaded for its facilities to be exempted from ...
News
2 months ago

On paper this is the year I could die: KZN man is among 5,000 awaiting life-saving organ donation

About 5,000 South African adults and children are awaiting a life-saving organ or cornea transplant, according to the Organ Donor Foundation.
News
2 months ago

The Gauteng health department has not ruled out sabotage being behind fires at public hospitals.
News
2 months ago