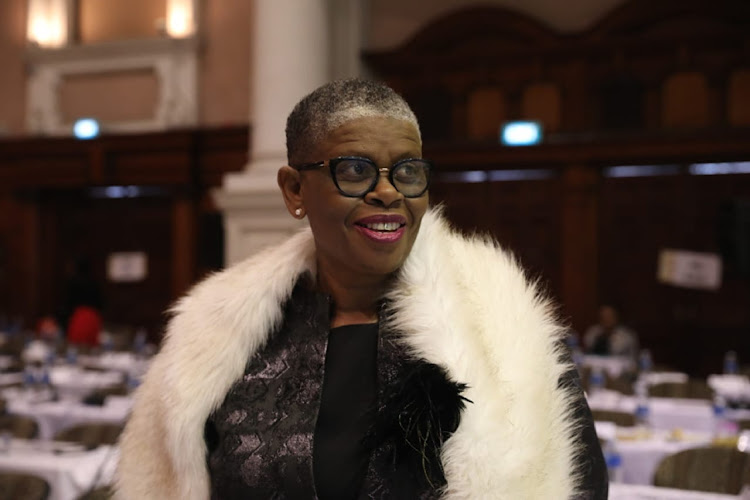 The ANC regional chair in eThekwini, Zandile Gumede, and her co-accused are set to appear in the Durban high court on Monday.

The former mayor and her 17 co-accused are facing a barrage of corruption and fraud charges in the R320m Durban Solid Waste case.

According to the office of the chief justice, Monday marks the pre-trial proceedings, as part of preparations for the trial set down from July 18 to August 31.

A large media contingent gathered outside the court in anticipation of Gumede's arrival. However, none of Gumede's supporters were in sight.

ANC develops document on how to handle members charged with crimes

The ANC has formulated a document that outlines how and in what circumstances its members affected by the "step-aside rule" can participate in party ...
Politics
2 months ago

ANC leaders who were elected despite facing criminal charges will stay in their positions for now, according to senior party leaders who attended ...
Politics
2 months ago

It will be a year before ousted eThekwini mayor Zandile Gumede and 20 others stand trial for alleged fraud, corruption and money laundering linked to ...
News
1 year ago