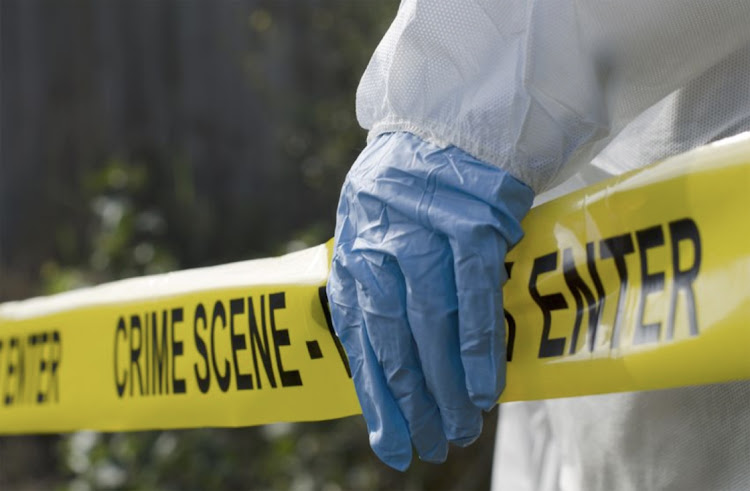 Kidnappings in Gauteng have tripled when compared to the first quarter of last year. File photo.
Image: 123RF

More than 1,500 cases of kidnappings were reported in Gauteng in the first quarter of the year.

This is almost triple the 524 incidents in the same time last year.

The figures were reported by Gauteng police commissioner Lt-Gen Elias Mawela on Tuesday.

Kidnappings, he said, are continuing to rise across all districts in the province.

“The causative factors remain the same. They happen during hijackings. During the commission of this crime victims are taken with the vehicles, deprived of freedom of movement and dropped off at other places later.

“During the three months under review we have seen an increase with 1,563 cases reported as compared to the same period in 2020/2021 where there were 524 cases reported.”

In a sample of 1,404 cases, the top three causative factors for kidnappings are hijacking-related with 784 incidents, robbery-related with 221 incidents and retaliation- or revenge-related with 90 incidents.

Kempton Park police station recorded the highest number of kidnappings with 56 cases, an increase of 700% from seven reports in the previous year.

Hillbrow police station was the only station to record no increase with 14 cases, the same as last year.

LISTEN | Abductions and a device to track your child’s whereabouts

A woman bundled into the boot of her own car by alleged kidnappers has been rescued at a Grasmere filling station on the N1 south of Johannesburg.
News
1 month ago

Gauteng crime stats: Sexual offences increased by 11.3%, most were rapes

The number of reported sexual offences in Gauteng increased by 11.3% in the first three months of this year compared with the same period in the ...
News
1 month ago

An uncontrollably high rate of cable theft in Eldorado Park is leaving City Power officials unable to replace cables and infrastructure at the rate ...
News
1 month ago