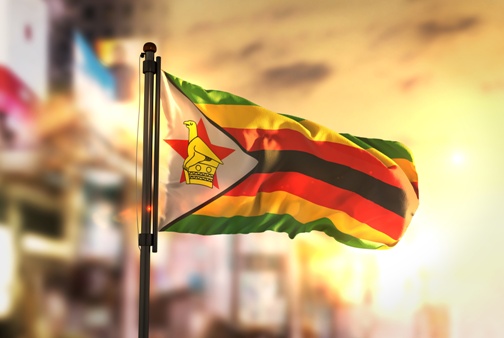 A legal challenge is being mounted against the home affairs ministry's decision to terminate the permit system allowing Zimbabweans to live legally in SA.

Nicole Fritz, CEO of the Helen Suzman Foundation (HSF), says the Zimbabwean Exemption Permit (ZEP) has prevailed for well over a decade, meaning that permit-holders have built lives, families and careers and contributed to SA's economy.

The November announcement of the ZEP termination, which affects about 178,000 Zimbabweans working and studying in SA, came with little notification and no public consultation, she said.

“At present, ZEP holders must have obtained other forms of residency authorisation — in most cases an almost impossible requirement — by December 31 or leave SA,” said the foundation.

“They will be put to a desperate choice: to remain in SA as undocumented migrants with all the vulnerability that attaches to such status, or return to a Zimbabwe that, to all intents and purposes, is unchanged from the country they fled.”

The government has extended the Zimbabwean exemption permit (ZEP) granted to Zimbabwean nationals to the end of this year.
News
7 months ago

The foundation added there are thousands of children who have been born in SA to ZEP holders during this time who have never visited their parents’ country of origin.

“It is not the position of the HSF that those migrants who are in SA unlawfully should be entitled to remain, nor that the ZEP must continue in perpetuity.

“Rather, our position is that those who have scrupulously observed SA’s laws to live and work here under the ZEP cannot have such permits terminated without fair process, good reason and a meaningful opportunity to regularise their status.

“It is what our constitutional order demands.”

The “employment of foreign nationals” sparked the protest by truck drivers who brought the N3 between Warden and Villiers to a standstill on Tuesday.
News
2 months ago

‘If they see you, you are money’: Refugees highlight the difficulty of the system when using the legal route

Immigrants and asylum seekers say the process of getting legal documentation often involves having to pay bribes for assistance.
News
4 months ago

The department of home affairs says it is using an online system for asylum and refugee management which minimises the possibility of corruption and ...
News
4 months ago

The South African government's decision to do away with Zimbabwean Exemption Permits (ZEPs) for thousands of people has been met with criticism.
News
8 months ago