Investigation into blaze that destroyed stalls at Yeoville Market 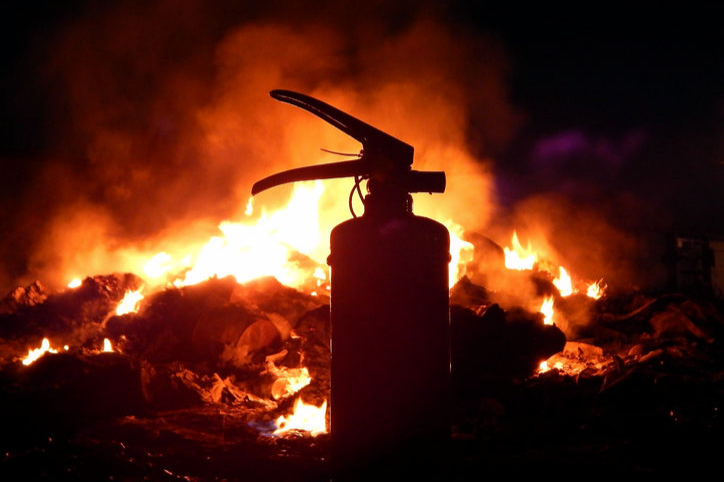 Several stalls were destroyed in the blaze at Yeoville Market in Johannesburg. Stock photo.
Image: 123RF/anyvidstudio

Business owners and the community are reeling after 23 stalls at the Yeoville Market were destroyed by fire as an investigation gets under way.

The cause of the fire could not be immediately determined due to the extent of the damage. “Two fire engines and a water tanker from Fairview and Malvern fire stations were dispatched and found part of the market engulfed in fire.”

“Police received a phone call from an anonymous [person] saying Yeoville Market is on fire. On arrival at the market, the police found firefighters extinguishing about five stalls that were burning. The cause of the fire cannot be confirmed at this stage.”

Advocacy group the African Diaspora Forum said they were seeking clarity on the origin of the blaze which affected many foreigners. There has been speculation that it could have been motivated by xenophobia or was caused by an electrical appliance.

“We suspect [arson] because of the number of migrant communities in Yeoville,” said forum chairperson Dr Vusumuzi Sibanda.

Several items of linen were burnt when another fire broke out at Steve Biko Academic Hospital in Tshwane on Sunday. Patients were temporarily ...
News
3 weeks ago

Johannesburg Emergency Medical Services on Sunday said one person died after a fire ravaged about 400 shacks near Kwa Mai Mai in Jeppestown.
News
3 weeks ago