POLL | Will you read the latest part of the state capture report? 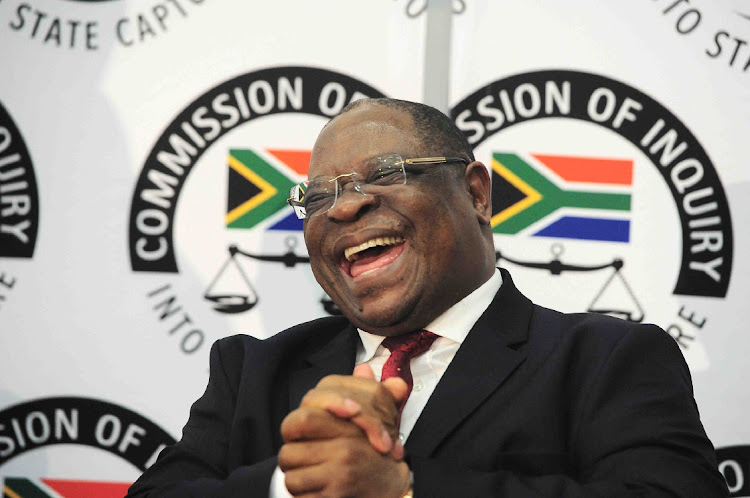 Many South Africans are waiting with bated breath for the fifth and final report from the commission of inquiry into allegations of state capture, corruption and fraud, set to be released on Wednesday.

The final instalment is expected to be handed to President Cyril Ramaphosa in the late afternoon, the presidency confirmed.

The initial date for its release was pushed back, sparking debate among politicians and the public.

The first part of the report was published in January, followed by the second in February, the third in March and the fourth part in April.

Ramaphosa denied allegations that he interfered with the judiciary over delays in the presentation of the final report.

The presidency said the delay was nothing new as other reports had been delayed several times.

“The presidency rejects claims the president has in any manner interfered with the work of the commission or the judiciary as speculated by some opposition parties,” it said.

State capture inquiry chairperson and chief justice Raymond Zondo also backed Ramaphosa, saying he [Zondo] asked for the postponement to give himself time to do quality checks on the report before it was released for public consumption.

“The postponement was agreed upon at the insistence of the chairperson as he wished to check the report for errors for the last time. The president never interfered in any way with the work of the chairperson or of the commission.”

PODCAST | Is SA ripe to be captured... again?

State capture inquiry chairperson and chief justice Raymond Zondo has denied meeting with President Cyril Ramaphosa to discuss the “timing” of the ...
Politics
2 weeks ago

Final state capture report to be released on Wednesday

President Cyril Ramaphosa is set to receive the fifth and final judicial commission of inquiry report into allegations of state capture, corruption ...
News
1 week ago