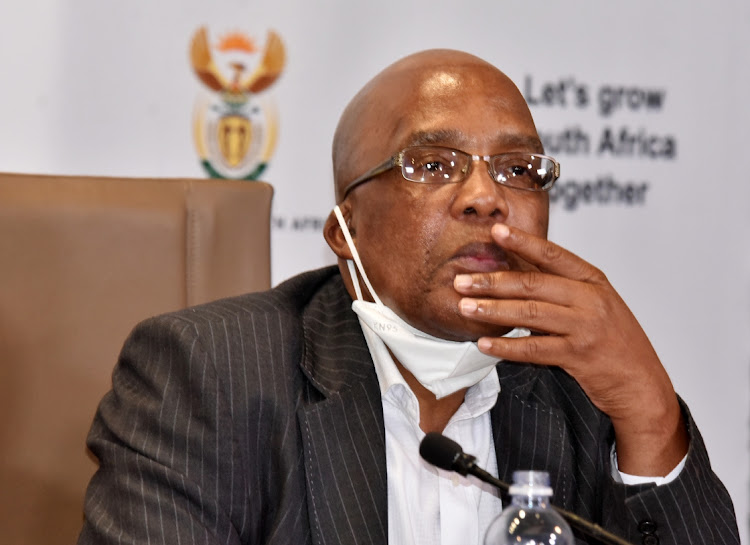 Fifty-one illegal migrants rescued from a plastics factory in Gauteng have been arrested and charged under the Immigration Act.

They were arrested during a law enforcement operation led by the department of home affairs at a Chinese-owned factory that allegedly kept employees in slave-like conditions.

Acting on information provided by a whistle-blower, the home affairs inspectorate visited the factory in Alberton, Ekurhuleni, on Monday night but were refused entry by security.

The inspectorate returned on Wednesday in a joint law enforcement operation including police, the department of employment and labour, Ekurhuleni metro and private security officials.

This led to the arrest of 51 illegal migrants from Malawi, Zimbabwe and China who were allegedly forced to work, eat and sleep inside the factory.

“The 51 were subjected to inhumane and unspeakable working and living conditions in a factory owned by a Chinese national,” said the department.

Two people have been arrested for alleged human trafficking by the Johannesburg metropolitan police department.
News
2 months ago

Home affairs minister Aaron Motsoaledi condemned the abuse and exploitation of any human being, including illegal migrants.

The factory manager was also arrested on Wednesday.

“She, together with the 51, appeared in the Palm Ridge magistrate's court on June 23 and they all have been charged under the Immigration Act.”

The owner of the factory was out of the country. Law enforcement officials were also investigating a possible case of human trafficking.

Motsoaledi warned businesspeople who subjected employees to such “atrocious and barbaric” conditions and continued to employ illegal migrants that they would face the full might of the law.

“I would like to thank members of the public who continue to provide information that leads to arrests of these corrupt syndicates and unscrupulous employers who break our laws.”

Advocacy group the African Diaspora Forum said it was seeking clarity on the origin of the blaze, which had affected many foreigners. The group said ...
News
1 month ago